Our website uses cookies so that we can provide a better service. Continue to use the site as normal if you're happy with this, or find out how to manage cookies.
X
You are here
> Media
> News Releases
> A young person’s guide to careers on the nation’s most important liquid asset 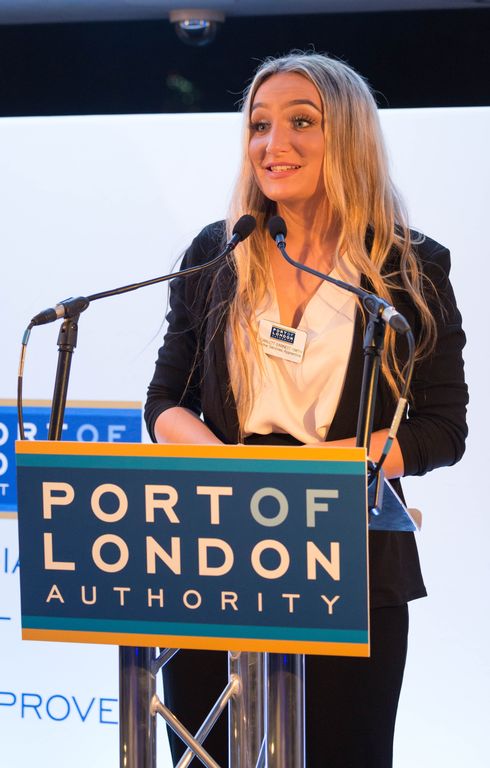 Turn to the Thames - that’s the advice from three Port of London Authority (PLA) apprentices in a new film for young people considering their career options.

The film’s message to would-be engineers from Battersea to Bexley and aspiring mechanics from Richmond to Rochester is that their dream job could lie under their noses on a resurgent tidal River Thames.

In the five-minute film, which they helped produce, the trio of PLA trainees highlight, in their own words, how fellow young people from across London and the south east might follow in their footsteps.

Available on YouTube, it shows the three apprentices from Kent, describing what motivated them to join the PLA. A common thread is their love for the river, along with the variety of the work they do on the nation’s most famous waterway:

The film is to be promoted in schools and colleges across the region, in partnership with the Thames Explorer Trust and others.

The idea for it came from Rachel de Bont, a training officer, who joined the PLA five years ago. She supports the three stars of the film, along with the company’s other apprentices, covering a variety of disciplines, including finance.

Rachel said: “Historically, maritime jobs have not been front of mind for many young people beginning to think about what careers they wish to pursue, not least those living in urban areas in inner London, just a stone’s throw from the River Thames itself. We have to change that.

“Frankly, it’s particularly true for young girls. But as Rosie and Scarlett prove, gender shouldn’t be a barrier to females, who could and should enjoy fulfilling careers on the River Thames.” 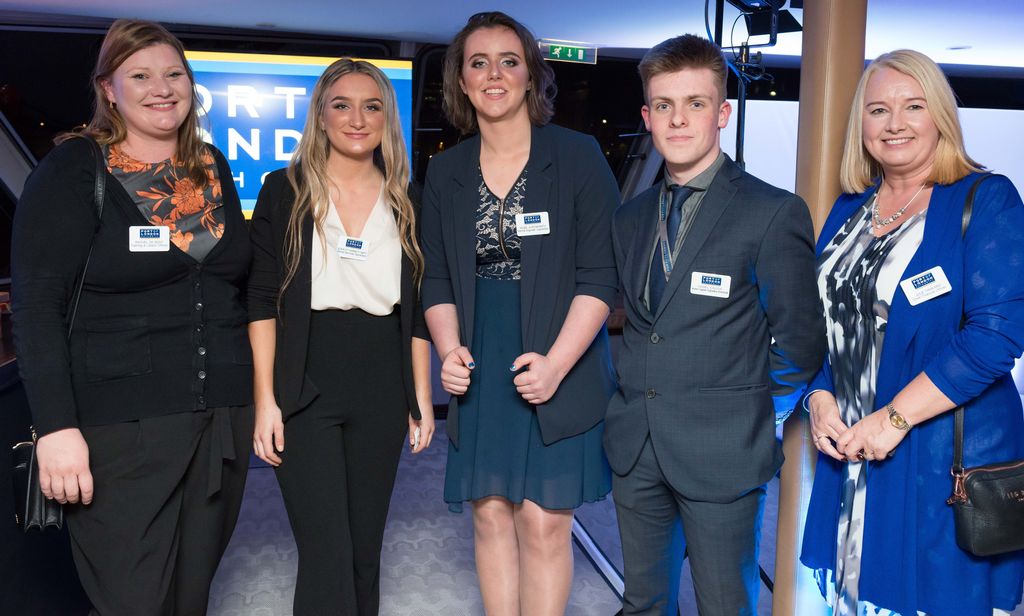 Julie Tankard, the PLA’s chief finance officer and its first-ever female executive Board member, said: ”The gender imbalance in the sector must be tackled if we are to meet our term long-term aspirations for the river, outlined in our Thames Vision 2035 action plan.

“We are recruiting more and more women equipped with the skills to take on roles traditionally filled by men, such as pilots who guide larger vessels in and out of port, but there is still a long way to go. Inspiring them to join the industry has to start at an early age. That’s what this film is all about.”

Robin Mortimer, PLA chief executive, said: “The River Thames is an increasingly important economic artery for the country and London is on the verge of reclaiming its title as the UK’s busiest port.

“The tidal Thames has also got a huge role to play in improving the social and recreational wellbeing of all those who live on its banks and beyond.

“We want more young people of all backgrounds to join us in realising the river’s potential in the months and years ahead and hope more of them will add us to their list of prospective employers as a result of this film.

“It’s a view that we know is shared by a wide range of operators and businesses linked to the river, along its 95-mile course from Teddington to the North Sea, such as MBNA Thames Clippers and Cory Riverside Energy.

“Our collective message to young people is simple; whatever your background and whether you have family links to the river or not, a career on the Thames could be the answer to your dreams, just as it has been for Rosie, Scarlett and Dan.”

The film was premiered on the Thames itself last night (12 March) at an annual gathering of businesses and organisations working up and down the river.

The film has also won praise from Government: Maritime Minister Nusrat Ghani MP. She said: “The River Thames is a reminder of the fantastic naval history which runs throughout London, as well being a focus for our bright maritime future.

“I hope this film will inspire more young people - particularly girls - to consider embarking on an exciting career in maritime. Our Women in Maritime taskforce, along with Maritime 2050, charted a clear course for Government and the sector to promote the breadth of possible roles available in the industry.”

One of the first to see the film was Katherine Riggs, chief executive of the Thames Skills Academy. She said: “In their film, Rosie, Scarlett and Dan passionately convey how much they love their work and the river, and what they are getting out of their apprenticeships. I am sure it will get lots of young people thinking about how they too might build a career on the Thames, which offers 95 miles of opportunities, including being a skipper, mate, engineer and much more.”