Our website uses cookies so that we can provide a better service. Continue to use the site as normal if you're happy with this, or find out how to manage cookies.
X
You are here
>Diving and Salvage 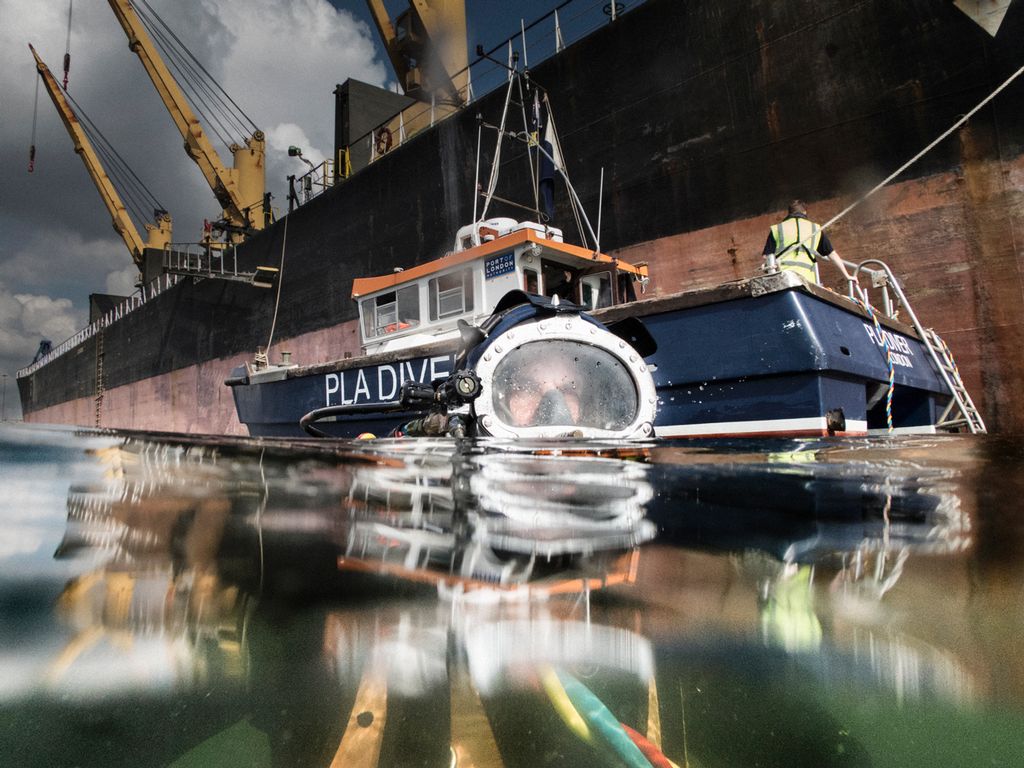 The PLA employs eight commercially qualified divers who are in demand for many different tasks, including -

In addition, there have been many dives associated with the London Gateway Port development. 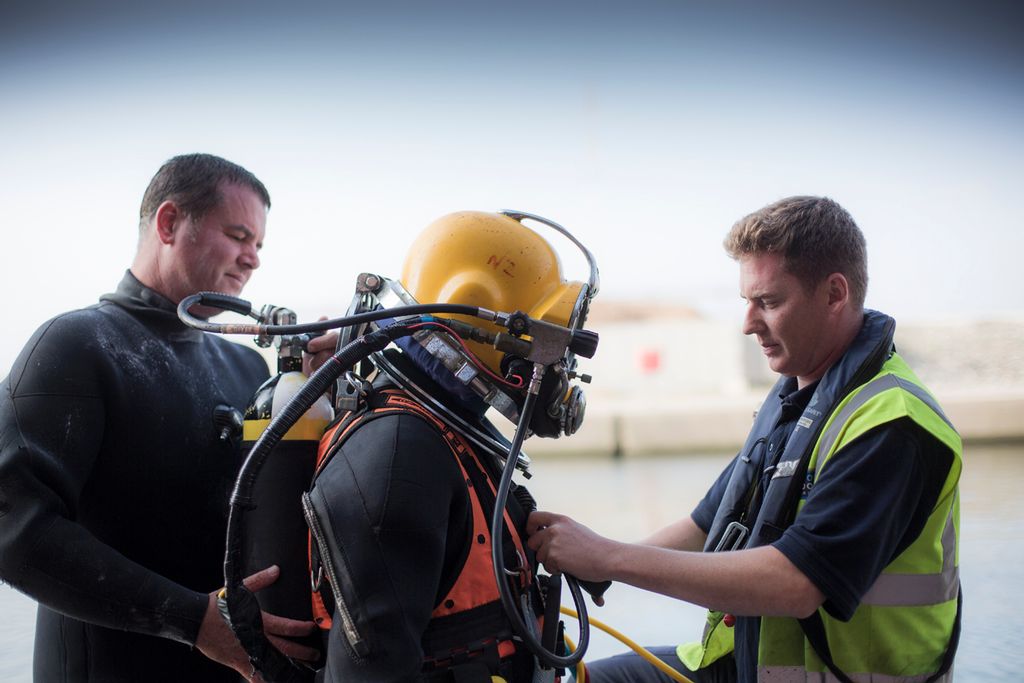 Before dredging for this project could begin, more than 400 obstructions needed to be identified and investigated for archaeological importance before a strategy could be agreed with English Heritage for their removal or preservation. On sites that are considered of major archaeological significance, the PLA has been working closely with Wessex Archaeology, with whom it cooperated during the 2004 raising of the remains of the bow section of a 16th century sailing ship discovered in the Princes Channel. The obstacles already identified include old wrecks complete with cannon, a lightship sunk at the start of the Second World War, and the remains of a sailing barge thought to have been carrying bricks from Faversham to Deptford in preparation for the start of work on London's railway arches.

Click here to read an article about our diving services.

Film: Working as a Diver in the Tidal Thames 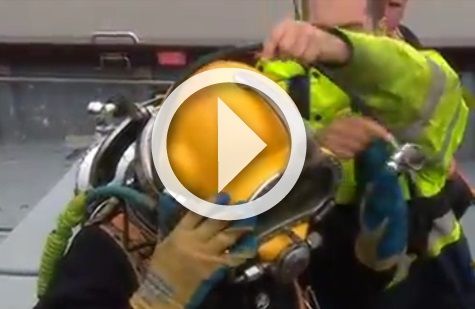 Watch our film Working as a Diver in the Tidal Thames where Diver Kevin Leadbetter talks about the challenges of his work as a diver in the River Thames.