Our website uses cookies so that we can provide a better service. Continue to use the site as normal if you're happy with this, or find out how to manage cookies.
X
You are here
>Organisation Structure - Director of Corporate Affairs 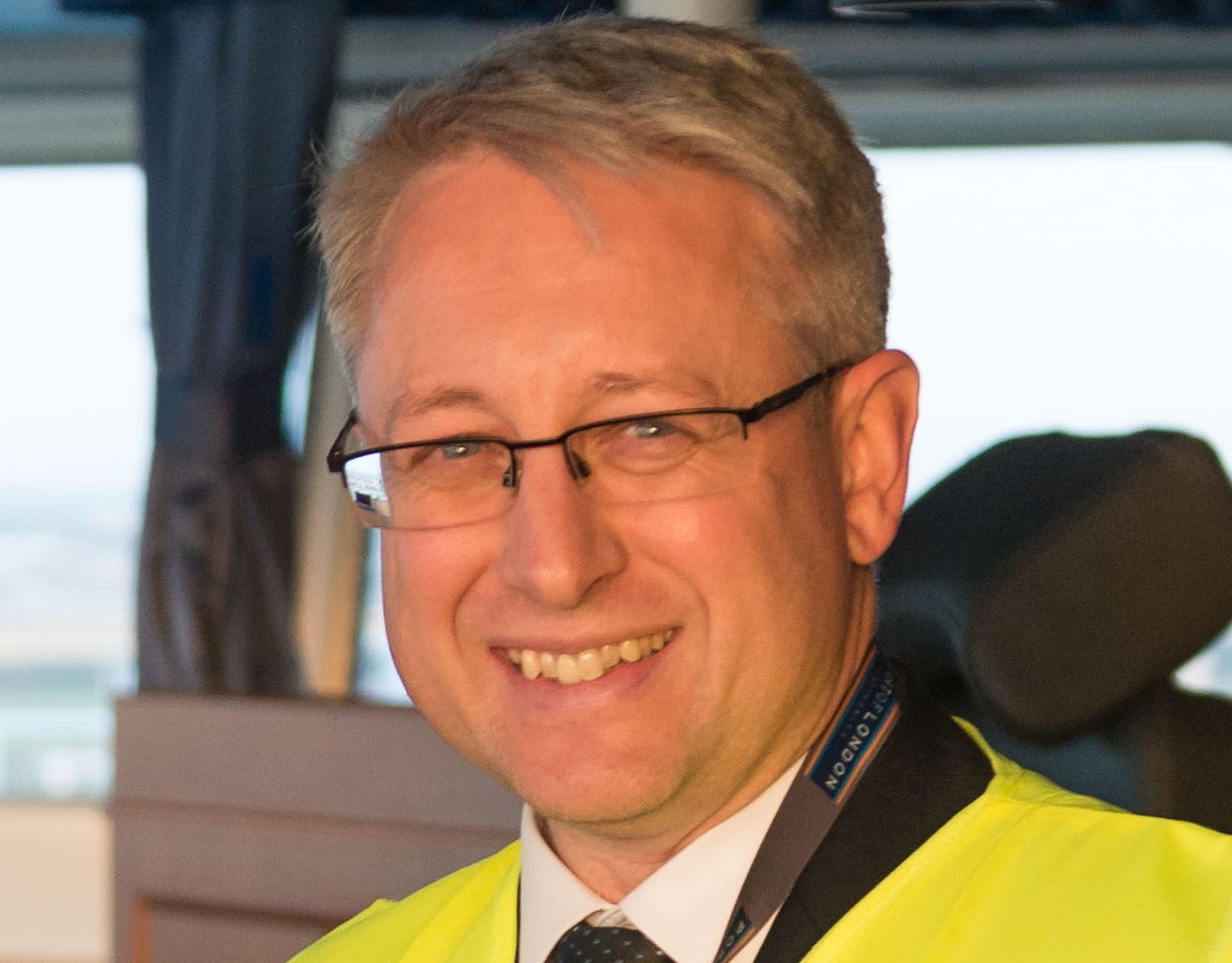 Alistair Gale joined the PLA as Director of Corporate Affairs in August 2006. He has worked in communications and community relations for over 15 years and has a background in the shipping and ports industry, having worked for the Japan Ship Centre and Associated British Ports Holdings in the mid 1990s. In 1997 he joined the UK’s largest cement maker, Blue Circle Cement, and set up the in-house communications operation. The parent company, Blue Circle Industries, was taken over by French building materials group, Lafarge in 2001. Alistair remained with the organisation as PR & Communications Manager for Lafarge’s UK cement operations until leaving to join the PLA.