Our website uses cookies so that we can provide a better service. Continue to use the site as normal if you're happy with this, or find out how to manage cookies.
X
You are here
>The Thames Vision Goals

Six goals are at the heart of the Thames Vision.  Each one has priority actions to turn the Vision into reality.  The Goals and actions are: 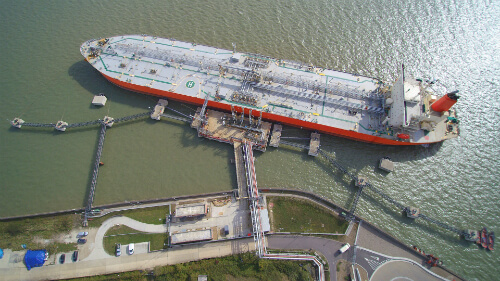 The busiest ever Port of London, handling 60 – 80 million tonnes of cargo each year, on the doorstep of Europe’s biggest metropolitan consumer market. 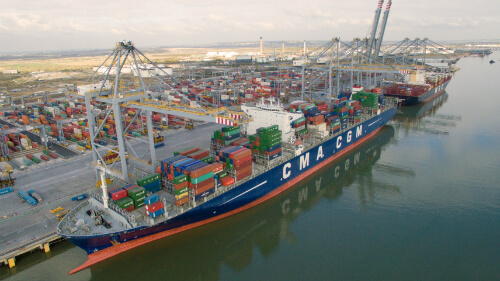 Inland Freight: more goods off roads onto the river

More goods and materials routinely moved between wharves on the river – every year over four million tonnes carried by water – taking over 400,000 lorry trips off the region’s roads. 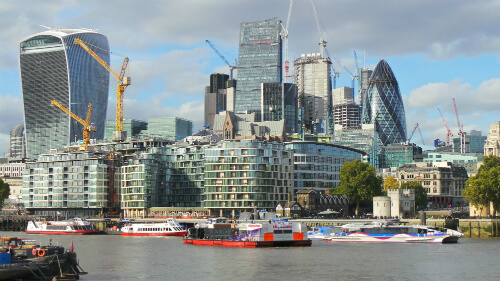 Double the number of people travelling by river – reaching 20 million commuter and tourist trips every year. 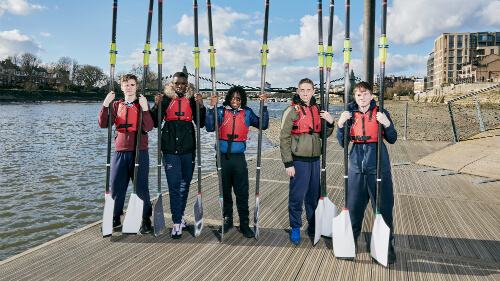 Greater participation in sport and recreation on and alongside the water. 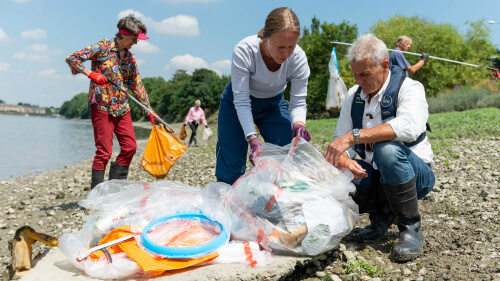 The river the cleanest since the Industrial Revolution, with improved habitats and awareness of heritage. 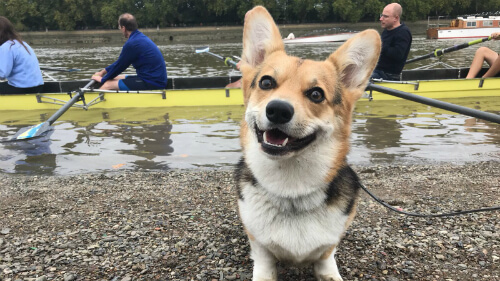 Community and Culture: more people enjoying the Thames and its banks

A riverside which is a magnet for ramblers, historians, artists and others, whether living nearby, on the river or travelling from further afield.

Achieving the goals will only be possible if a wide range of partners pull together. You can read the full Vision document here.