Our website uses cookies so that we can provide a better service. Continue to use the site as normal if you're happy with this, or find out how to manage cookies.
X
You are here
> Media
> News Releases
> Admiral Sir Philip Jones joins PLA Board

The former First Sea Lord and chief of naval staff, Admiral Sir Philip Jones has joined the Board of the Port of London Authority (PLA) as a non-executive director. 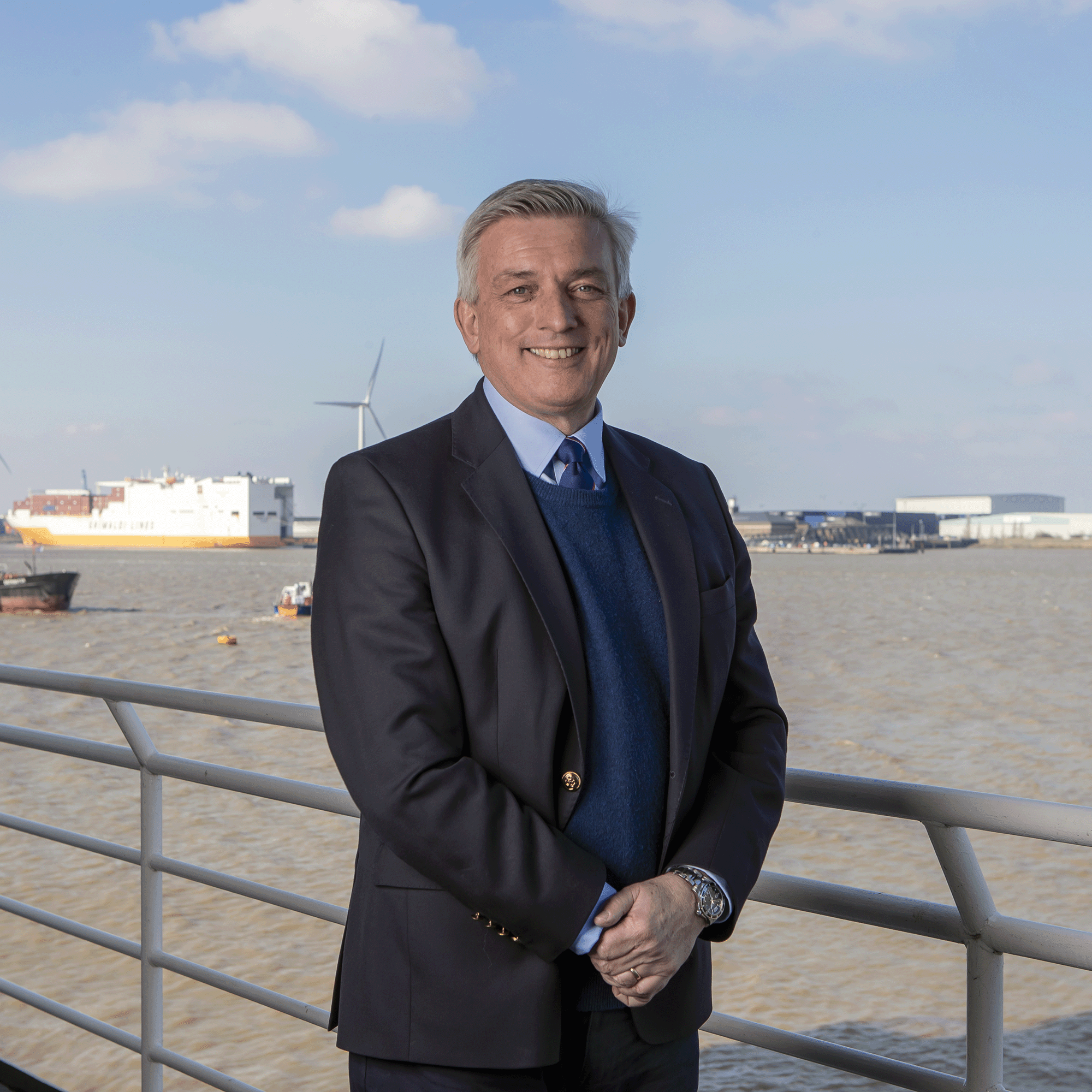 The PLA oversees operations on the tidal Thames, home to the UK’s largest port and busiest inland waterway. Sir Philip joins as the Board’s marine expert, with a particular focus on river safety. He served in the Royal Navy from 1978 to 2019, seeing active service in the South Atlantic in 1982, commanding frigates, the UK’s Amphibious Task Group, UK Maritime Forces and EU Naval Forces for Counter Piracy off Somalia, and the Fleet. He also served four times in the Ministry of Defence.

Sir Philip takes over as marine Board member from Ian Moncrieff, who retired from the PLA at the end of December 2021 after seven years’ service.

“We are delighted to have secured someone with Sir Philip’s experience as part of our non-executive team. He joins a Board with the blend of talents needed to support the PLA as we plan, with customers and stakeholders, for the long-term future of the UK’s largest port and busiest inland waterway. His expert insights into marine matters, particularly the application of new technology for the safety of navigation and the move to Net Zero will be invaluable.”

The PLA has just launched a consultation on Thames Vision 2050 the updated development plan for the river, charting a future as trading hub, destination and natural haven.

Sir Philip is a trustee of the Royal United Services Institute for Defence and Security Studies (RUSI) and chair of trustees at the National Museum of the Royal Navy. He has recently joined BAE Systems as the military advisor for the Global Combat Ship programme.