Our website uses cookies so that we can provide a better service. Continue to use the site as normal if you're happy with this, or find out how to manage cookies.
X
You are here
> Media
> News Releases
> Bright idea sees PLA boost training support 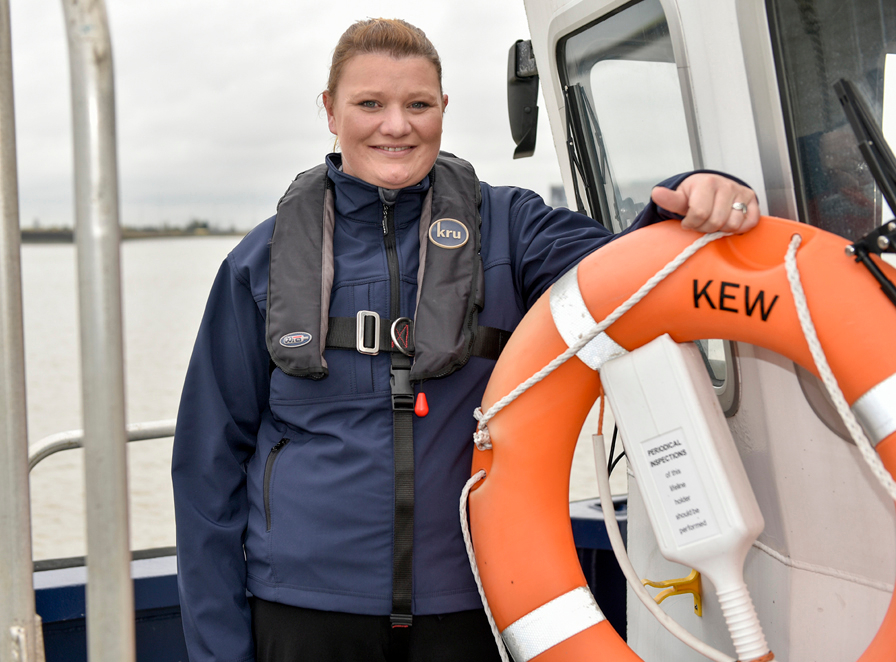 A Port of London Authority (PLA), marine services deckhand who put forward a bright idea at the right time is now helping trainees make their way in the marine world of work.

Rachel De Bont was recently made training and liaison officer at the PLA just as the authority added two more apprentices to its books and expanded the marine training offered to staff.

The role was created after Rachel, along with PLA management, identified a need for young staff working afloat to have dedicated support, monitoring and supervision. She will be mentoring, advising and overseeing the training of the authority’s marine apprentices, and will also advise on and organise the training packages for other afloat staff as they too build on their training and qualifications.

Working alongside experienced PLA staff in the UK’s second-biggest port, PLA apprentices learn skills such as anchoring, using radars, mooring, boat stability, rope work and marine safety, among many other things. They’ll also have the chance to gain work experience in different areas of the marine industry along the tidal Thames and will finish their three years of training with nationally recognised qualifications. 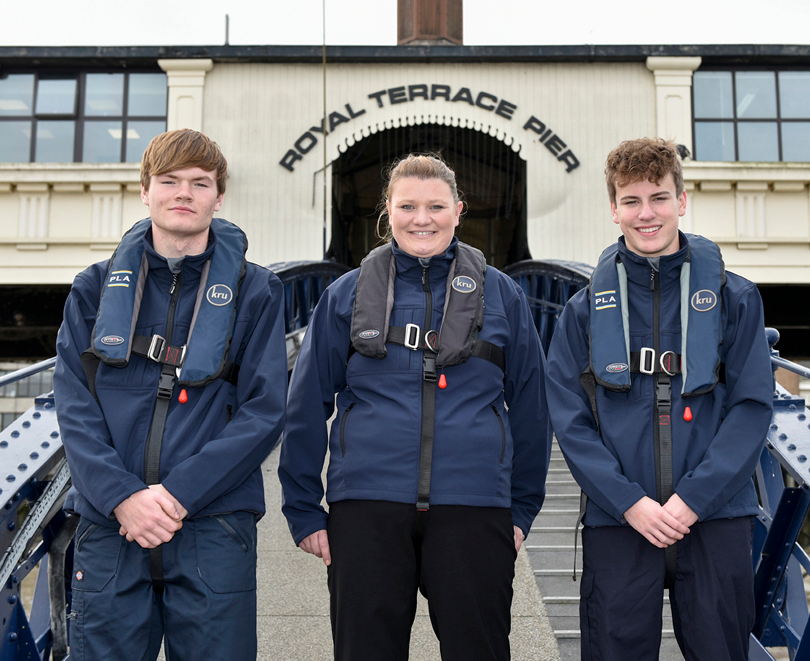 Mum-of-one Rachel, 32, from Gillingham, has had a variety of marine roles since she was a teenager, working on bulk carriers in the Merchant Navy.

Rachel joined the PLA as a temporary deckhand in 2014, before getting a permanent deckhand role on the pilot cutter Patrol. She has also worked in the PLA’s London Port Control Centre.

She said: “The PLA encourages staff to put forward ideas about how we can improve the way we do things. I submitted one expressing a hope that afloat staff could have some way to ensure their training was up-to-date and monitored.

“The role of training and liaison officer was created soon after, but I still had to be interviewed for it, like anyone else would. I’m very excited about the job and am currently looking after our two newest marine apprentices. The role and its responsibilities may change over the coming months but I like a challenge.”

She added: “I was very lucky to get a lot of training when I went to sea on the bulk carriers and I want anyone starting out to have the training they need to do the job properly – and enjoy working on the tidal Thames.”

About the PLA
• The PLA works to ensure navigational safety along the tidal Thames, sharing its marine, environmental, planning and other expertise to promote use of the river and safeguard its unique marine environment.
• The tidal Thames is the UK’s busiest inland waterway and is home to the country’s second biggest port by tonnage of goods handled.