Our website uses cookies so that we can provide a better service. Continue to use the site as normal if you're happy with this, or find out how to manage cookies.
X
You are here
>Then and Now 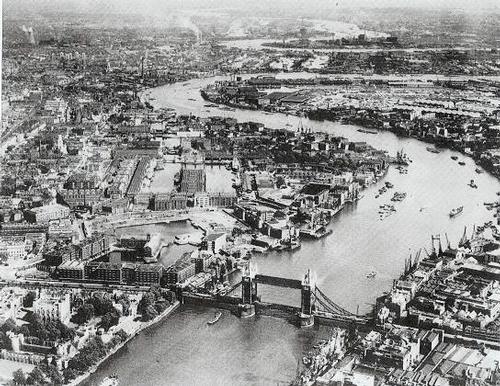 The PLA and Port of London have changed dramatically over the past 100 years.  This section gives an insight into how things have changed through photographs, facts and news of the day.

Click on the links below to view a series of "Then & Now" images that illustrate some of these changes.


Typical ships in the Port of London

Total tonnage of cargo passing through the Port