Our website uses cookies so that we can provide a better service. Continue to use the site as normal if you're happy with this, or find out how to manage cookies.
X
You are here
> Media
> News Releases
> Estuary edges guidance for developers goes online 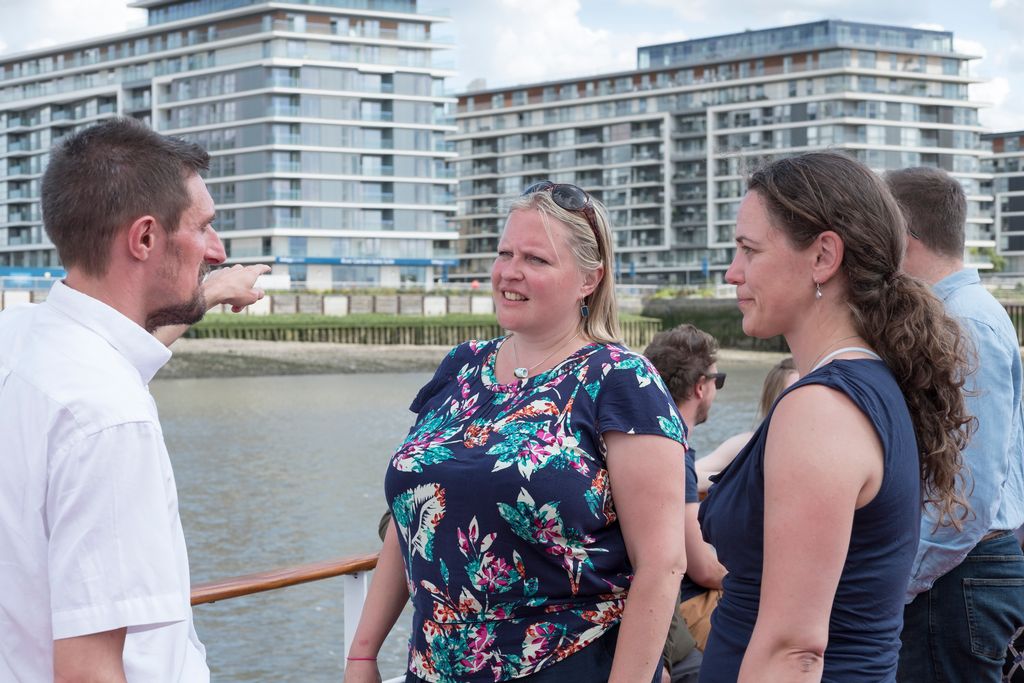 iverside public open space along the Thames and other UK rivers, for people and wildlife, is highlighted in updated guidance for planners and developers, now available online for the first time.

The Estuary Edges handbook has been co-ordinated by the Thames Estuary Partnership (TEP), in collaboration with the Environment Agency (EA). Its transfer to the web has been provided by the Port of London Authority (PLA).

It gives planners and developers detailed advice on how to boost biodiversity, by replacing foreshore infrastructure made from brick, concrete and metal with more eco-friendly materials, providing vital new habitats for wildlife, such as fish, birds and insects.

It also promotes greater public awareness of improved river areas, and the opportunities linked to the placement of artistic and educational installations, including benefits for well being.

A further key element is the potential for better provision of life-saving equipment, such as grab chains and escape ladders, in new-build developments along the river’s 95-mile tidal course, from Teddington to the North Sea.

Projects featured in the guidance include:

Amy Pryor, TEP technical director said: “Only 2% of the edges of the tidal Thames are natural, so there is still much work to do to encourage developers and planners to consider the environmental and social benefits that can so easily be designed into new projects.

“Boosting the capital’s biodiversity and social well being by restoring lost habitat is critical to meeting the climate change challenge in London and beyond. That’s why the wider promotion of the Estuary Edges guidance online is such good news.” 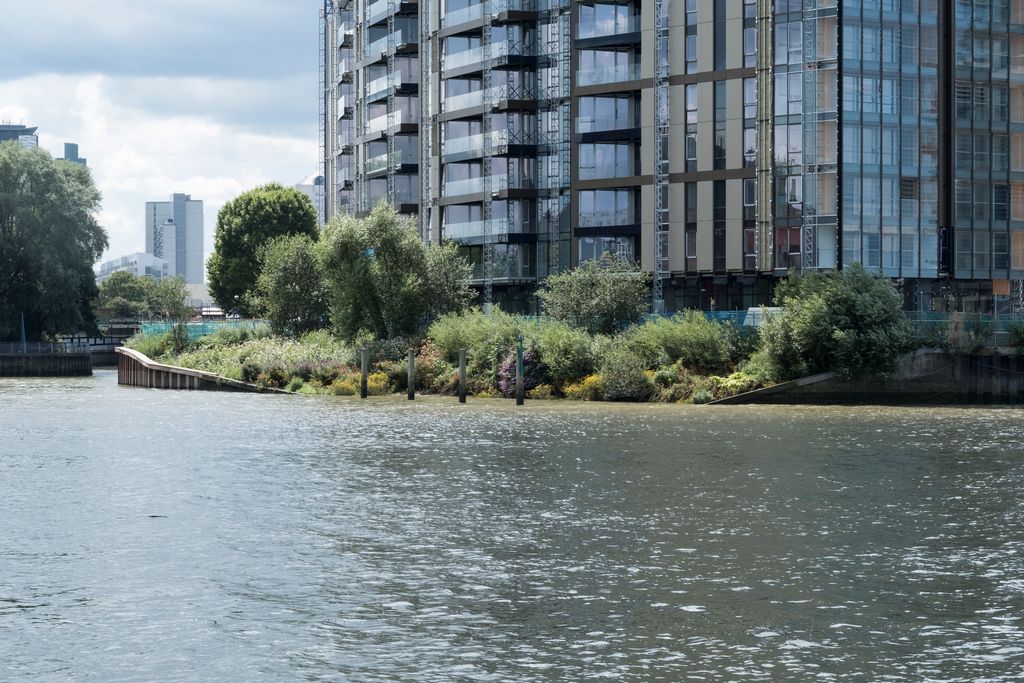 er, said: “The key to improving the ecological value of the Estuary Edges is spreading awareness of the successful schemes that have been put in place.

“As custodian of safety on the tidal River Thames, the additional bonus for the PLA is that this updated online version of the Estuary Edges guidance also highlights the parallel measures that can make such a big difference to safety on the river, particularly through the wider provision of well-maintained, carefully-designed equipment to help people at risk of drowning.”

Richard Charman, who led the EA’s involvement in the project, said. “Underpinned by scientific case studies and surveys, this guidance focuses on the design principles key to future progress. The new, interactive website should make it easier for developers to take positive action.”

A wide range of other organisations have supported the evolution of the guidance since it was first launched in 2008, including Natural England, local wildlife trusts serving London, Kent and Essex, other conservation charities, such as the Royal Society for the Protection of Birds and Buglife, and planning authorities along the estuary.