Our website uses cookies so that we can provide a better service. Continue to use the site as normal if you're happy with this, or find out how to manage cookies.
X
You are here
> Media
> News Releases
> Kicking back – 7,000km plastic pollution crusade concludes on the tidal Thames

After 316 hours of cyclin 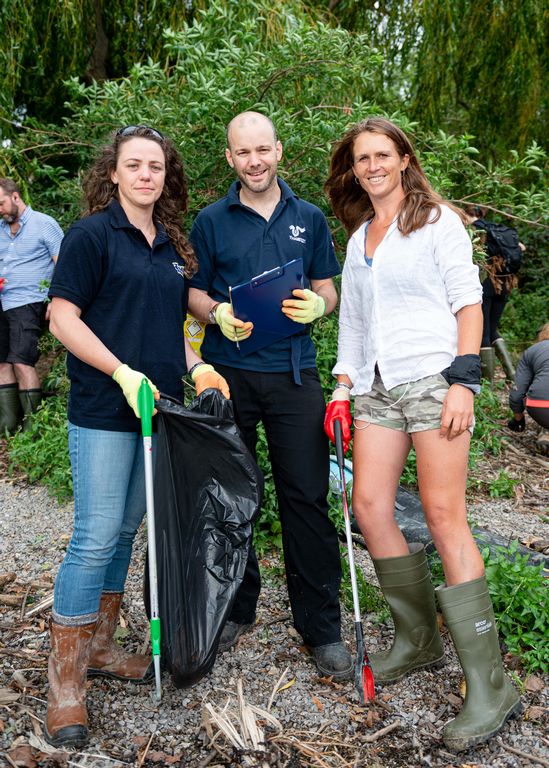 
Starting in Margate, Kent, brain-tumour survivor Kiko biked around the UK coast, stopping at various seaside locations to raise awareness about plastic pollution.
At these stopping points she was helped by thousands of volunteers, including many schoolchildren, who joined her for a beach clean.


Kiko said she was stunned by the amount of litter she saw on her travels.


Her final stop was in Fulham, west London, on Sunday (July 28), where her 79th clean-up was organised by charity Thames21 at Crabtree Wharf. Participants were supplied with gloves and wellies and a survey of litter found was compiled, to establish how the rubbish got into the river and to help stop it getting there in the first place.


PLA environment manager Tanya Ferry was at the Crabtree clean-up.
She said: “Kiko’s expedition has highlighted the issue of litter escaping into the environment, as well as the sheer effort that has been put into the clean-up by people around the coast.


“We’re honoured that Kiko concluded her journey on the Thames, where we welcomed her on to the foreshore. She was able to see first-hand some of the kinds of item the PLA and Thames21 find in the river.”


Former science teacher Kiko Matthews rose to fame last year when she became the fastest woman to row solo across the Atlantic.