Our website uses cookies so that we can provide a better service. Continue to use the site as normal if you're happy with this, or find out how to manage cookies.
X
You are here
> Media
> News Releases
> More pilots to meet growing Thames demand

Another intake of trainee pilots have joined the Port of London Authority (PLA), to meet growing demands for their skills from vessels visiting the tidal Thames. 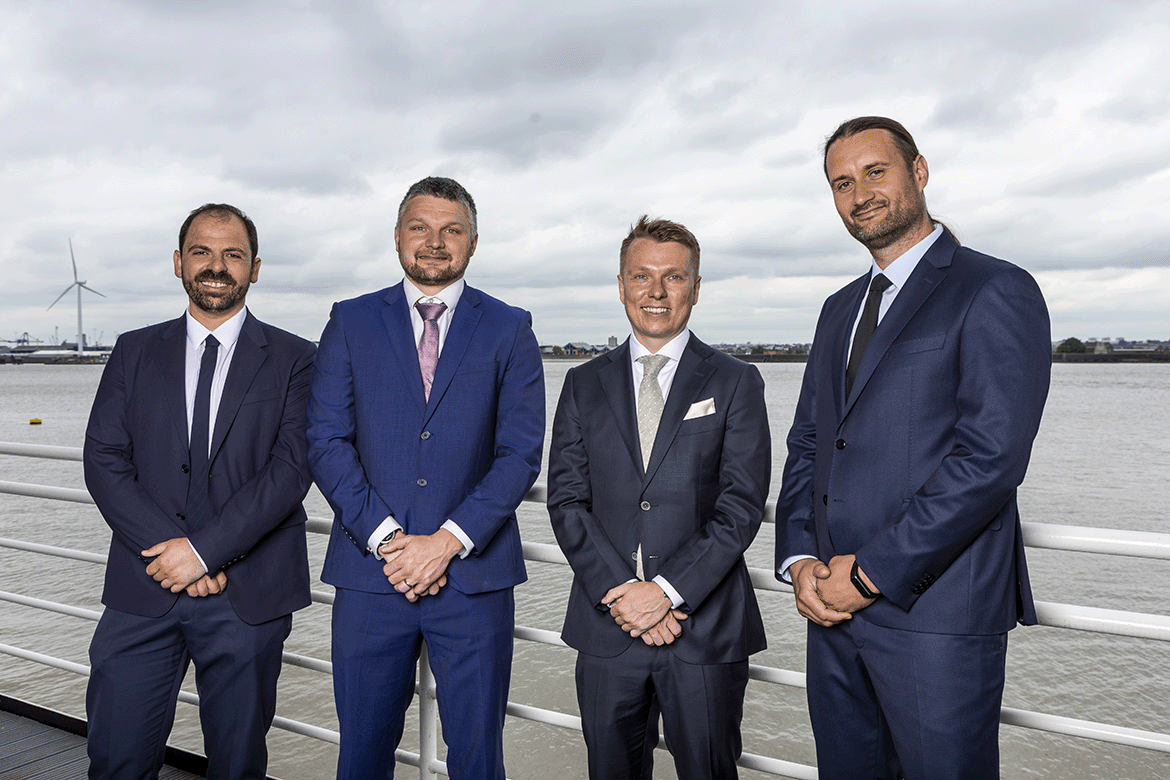 The four latest recruits are part of a 113-strong team of expert mariners, who guide ships from around up and down the Thames, which is now once again home to the UK’s busiest port. The river is also the country’s busiest inland waterway.

Last year, was the busiest ever for the PLA’s sea pilots. It saw them board almost 11,000 vessels navigating their way up and down the estuary, as trade recovered, following the COVID-19 lockdowns

Embarking on a five-year course to equip them for the specific challenges of navigating the Thames are:

The work of PLA pilots involves boarding and disembarking ships mid river, in all weathers and at all times of day and night, demanding a high level of training and safety awareness.

Dave Newbury, the PLA’s pilotage manager, said: “Since 2016, we have recruited 79 new trainee pilots, to ensure we can continue provide a robust service for customers, as demand on the river grows and older pilots retire.

“A further four new recruits are due to be appointed in 2022.”

In 2021, the PLA’s pilotage team delivered a 98.8 per cent service record to customers.