Our website uses cookies so that we can provide a better service. Continue to use the site as normal if you're happy with this, or find out how to manage cookies.
X
You are here
> Media
> News Releases
> Plans for new upriver maintenance team unveiled

The custodians of the tidal Thames have announced plans to get river walls ship shape, by recruiting a designated maintenance team.

The Port of London Authority (PLA) unveiled plans to launch a new workforce at a public meeting in Putney this week. As part of the PLA’s civil engineering department, the new upriver maintenance team will be made up of four staff tasked with repairing river walls and revetments that protect the riverbank on PLA land between Kew and Putney.

The recruitment process is set to begin in the next few weeks and site work will start once induction and training have been completed.

The team’s other duties will include repair of revetment steps and “low-level” vegetation management. 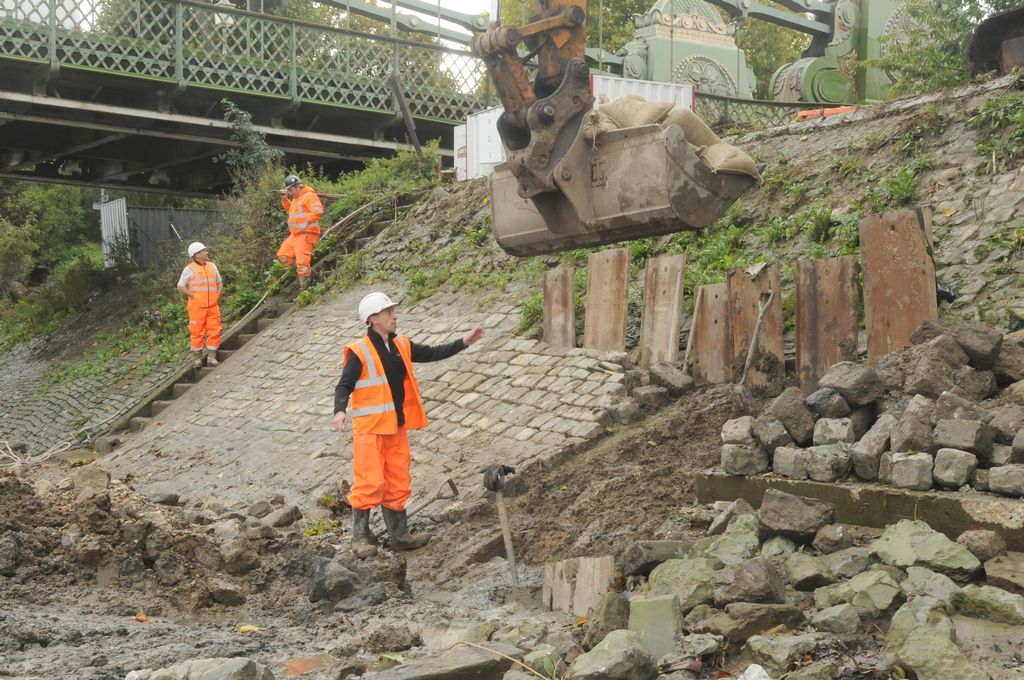 PLA civil engineer Derek Maynard said: “We think the team will be a great addition and we’re currently looking for a suitable location for a permanent site to accommodate the team, somewhere along and/or near the riverbank.

“Despite ad hoc repairs over the years, the river walls and revetments along that stretch of the tidal Thames, have continued to degrade and the recruitment of a designated team to get the revetments back into prime condition is much needed.”

This is an important ongoing and focused programme of work to protect the integrity of the towpath and flood defences behind the revetment in areas of west London.