Our website uses cookies so that we can provide a better service. Continue to use the site as normal if you're happy with this, or find out how to manage cookies.
X
You are here
> Media
> News Releases
> £150,000 boost for Thames Estuary habitats 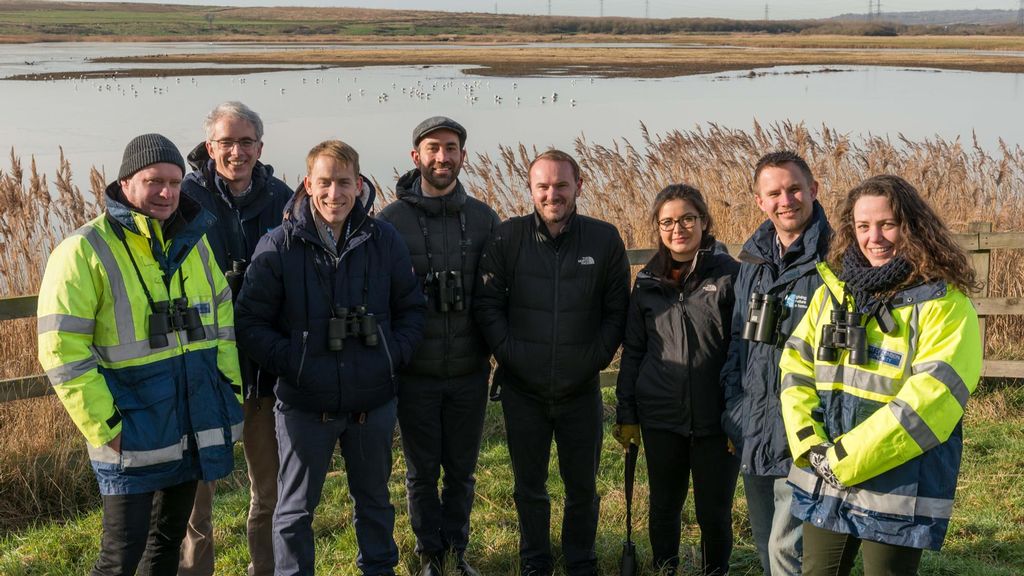 Improved habitat for birds, bees and other wildlife is to be created along the River Thames in Kent and Essex in a new partnership between the Port of London Authority (PLA) and the RSPB.

The Thames Estuary contains some of the most important and protected wetland habitat in the UKsupporting a wide range of flora and fauna, including many species in decline or under threat. Endangered birds set to enjoy enhanced breeding grounds following the £150,000 PLA investment include lapwings and insects, including the rare shrill carder bee.

The PLA is investing to deliver on the environmental commitment in the river development framework, the Thames Vision, to ‘improve biodiversity of sites (along the Thames) recognised for their wildlife interest’. The partnership with the RSPB is set to deliver the most significant step forward so far, improving the condition of 386 hectares of priority habitat in South Essex and North Kent and 10 kilometres of enhanced wetland ditches to support water voles. It will also provide new connections between areas of habitat, a further Vision environment goal.

James Trimmer, planning and environment director at the PLA, said: “Estuaries like the Thames are unique and valuable habitats. In our role as Custodians of the tidal Thames, ensuring the estuary’s continued and improving health is a key priority. Partnerships with key stakeholders like the RSPB are key to delivering on this essential and demanding commitment.

“The funds we are investing with the RSPB are part of our broad Thames Vision commitment to enhance use of the river and improve its environment. The location of the sites is particularly important as they are close to urban areas, offering greater potential for increasing visitor numbers and education opportunities. In the long term more people engaging with, understanding and valuing the Thames and its environment is really important.” 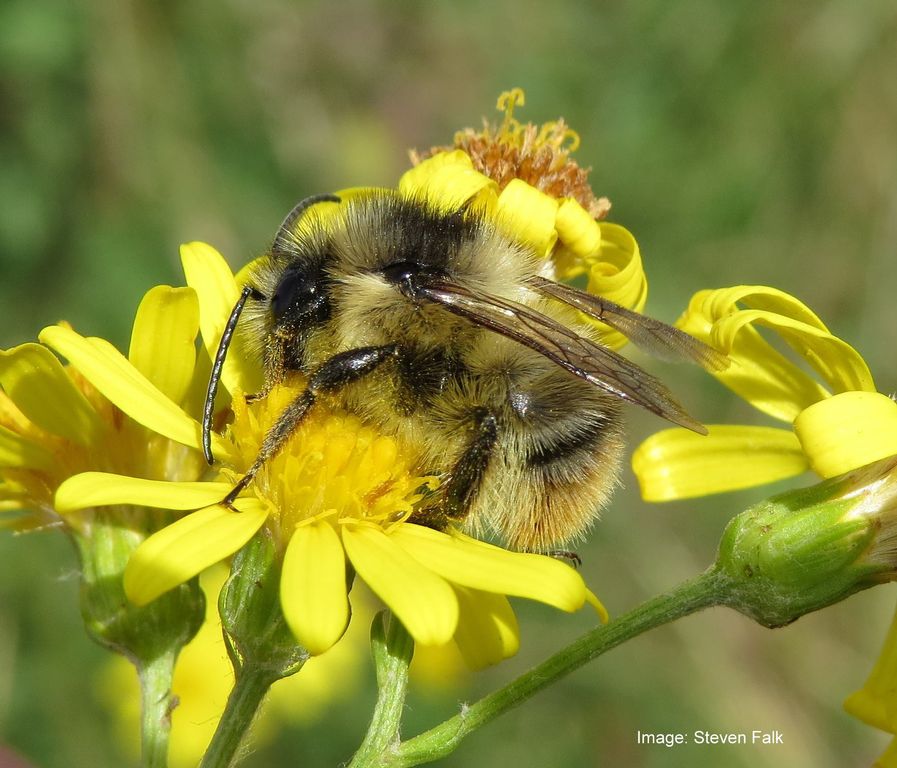 Work is set to start on the sites this autumn, with grassland and water management measures providing wildlife with breeding habitats that are increasingly scarce across the country.

At RSPB Canvey Wick in Essex, a site that the RSPB manages in partnership with Buglife and the Land Trust, work will focus on protecting one of the strongholds for the rare shrill carder bee. The installation of a new titling weir at RSPB Bowers Marsh nature reserve will aim to hold water in wetland areas and protect them from summer droughts. Breeding habitat for wildfowl and wader species will also be enhanced.

In Kent, hydrology improvements at Higham Marsh will improve a significant area and habitat for birds, in addition to increased flood storage opportunities. This allies to PLA-led to develop monitoring on nearby sites it owns to establish an appropriate baseline and to seek improvements working with its tenant farmers.

Chris Corrigan, RSPB’s England Director, said: “It’s fantastic to be working with the PLA to expand our landscape conservation work across Essex and Kent. With species such as lapwing and redshank in severe decline, their investment will make sure we can broaden our efforts to provide the habitats they rely on.”

The PLA Investment Plan, launched in May 2018, is aimed at accelerating delivery of the goals in the Thames Vision. The organisation’s evolving, comprehensive package of investments along the Thames supports greater river use for trade and travel, environmental improvements and enhanced access for sport and recreation. Projects already supported in Essex and Kent include a new pontoon for paddlers at Benfleet Yacht Club and a new ship discharge system at CEMEX’s Northfleet wharf.

Employees from across the PLA’s 400-stong workforce (based at locations along the river from Richmond in Surrey to Gravesend in Kent) will be active in delivering the improvements at RSPB sites through volunteering days.

For further information and to arrange an interview, please contact: