Our website uses cookies so that we can provide a better service. Continue to use the site as normal if you're happy with this, or find out how to manage cookies.
X
You are here
> Media
> News Releases
> Sister ships reunited after Port of London Authority steps in

Sister ships reunited after Port of London Authority steps in

Identical training sister ships – last together more than 15 years ago – have been reunited in central London thanks to the Port of London Authority (PLA) and Canal & River Trust.


Dutch sea cadet vessel Rigel arrived in West India Dock on Sunday for a three-day Summer Camp visit. They were only able to make the trip after the PLA and the Trust waived pilotage, mooring and berthing fees. 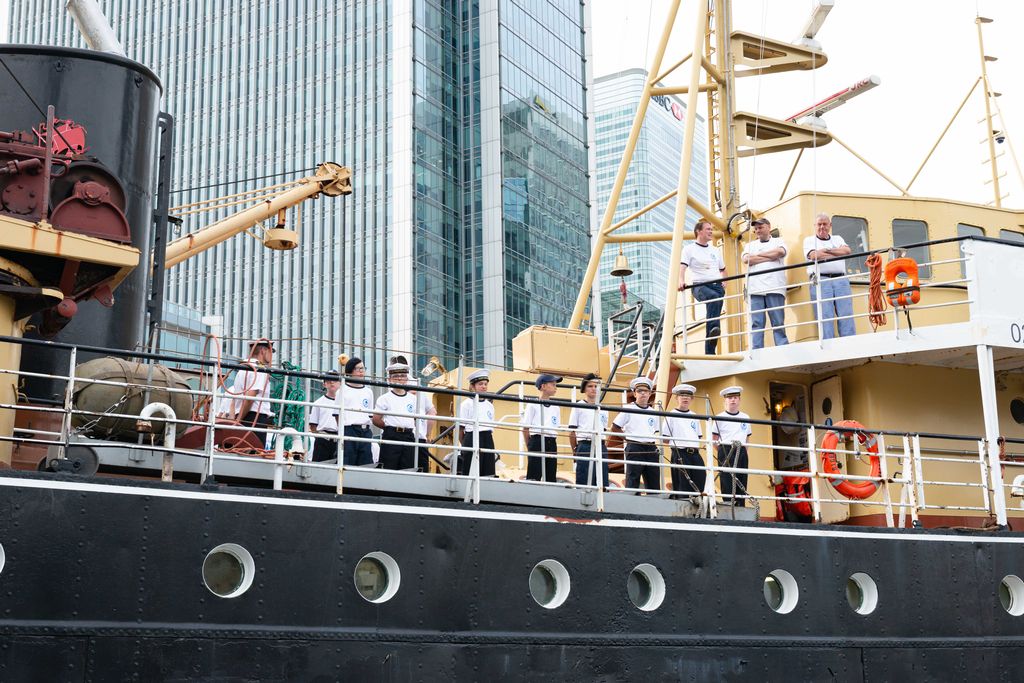 Zeekadetkorps (Sea Cadet Corps) ship Rigel had been destined for a berth in Chatham docks, Kent, but unforeseen circumstances meant she was unable to journey there. Instead, the ship’s captain contacted Dockland Scout Project (DSP), based at West India Dock, who made the necessary arrangements to welcome the former pilot ship alongside DSP’s training ship Lord Amory.


While in London, the Dutch sea cadets will carry out a range of water-based activities on the Thames, including sailing, kayaking and canoeing – and take in the sights too.


Dockland Scout Project district Commissioner Richard Hart said: “It was lovely to welcome the Rigel into West India Dock, as it’s been so long since she’s been to London; the plan had been for her to berth in Chatham but that proved not to be possible.


“At one point it looked like she might not make it to England at all, as it costs quite a lot of money to maintain Rigel and get her anywhere. Both ships were built at the beginning of the Second World War. We are very grateful to the PLA, as well as the Canal & River Trust for stepping in and making this visit possible.”


PLA deputy licensing officer Pippa Barber is a DSP volunteer (their chief sailing instructor). She said the visiting cadets were
very excited to have a trip right into the heart of London.


“It was funny when the ship arrived in as all the cadets were wearing their Summer Camp T-shirts with ‘Chatham’ written on them,” Pippa added. “The last time Rigel visited London was about 2002 and I’m sure the crew and cadets were excited to see the city and visit Rigel’s sister ship. This could be the last time the two ships are ever together, so it was great to reunite them.”


Both ships have very colourful pasts. Rigel was a former anti-aircraft vessel that was rebuilt as a pilot vessel when the Second World War ended. She’s usually based at Maassluis, a city in the western Netherlands. Lord Amory, formerly called Algol, has had a permanent mooring at West India Dock since the early 80s.

ends
Back to News Releases