Our website uses cookies so that we can provide a better service. Continue to use the site as normal if you're happy with this, or find out how to manage cookies.
X
You are here
> Media
> News Releases
> Thames heatwave safety call 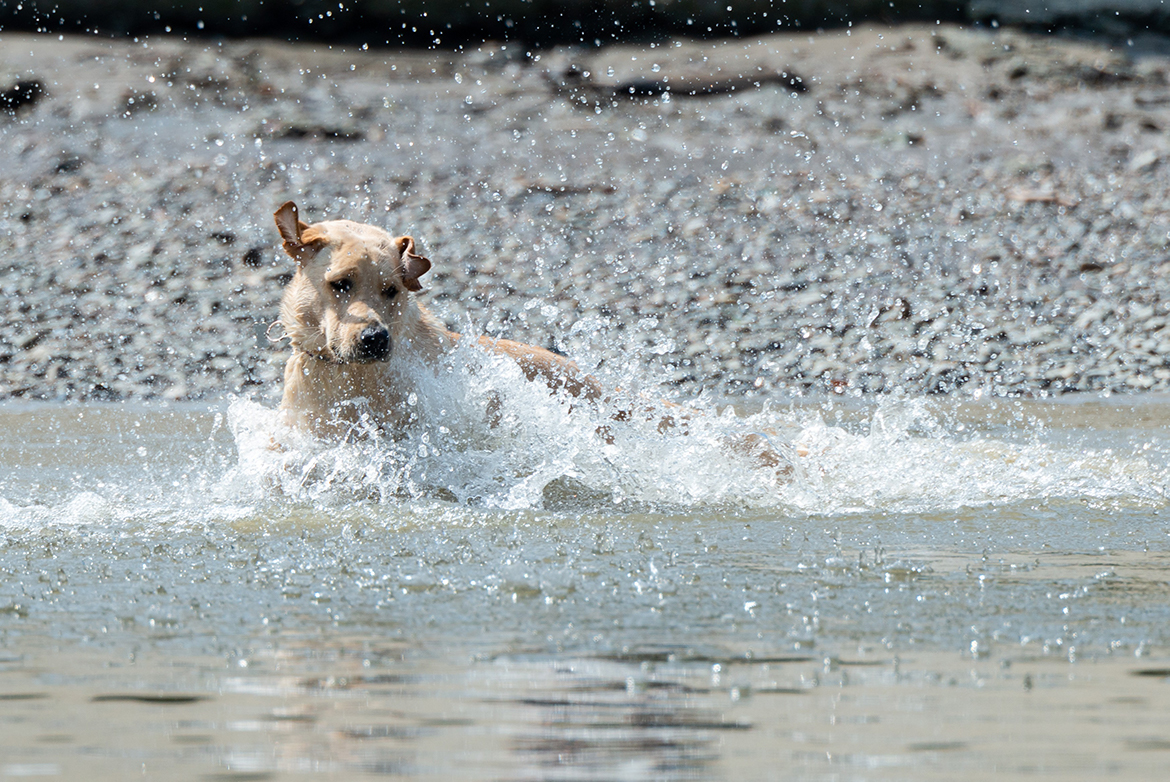 As the capital prepares for its hottest day of the year, the Port of London Authority (PLA) has issued a reminder not to underestimate the powers of the tidal River Thames.

Mark Towens, PLA harbour master, said: “With temperatures rising, the river is understandably particularly attractive, but our advice to anyone drawn to its waters is: only go afloat if you are an experienced river user and properly prepared.”

The PLA has expressed concern at recent incidents of people taking to the water in inflatable craft, without proper safety equipment. With the heatwave set to make the river appear a great place to find some respite, it has issued an urgent call for people who are inadequately equipped or inexperienced not to venture onto the river.

The PLA’s dedicated website Boating on the Thames includes full details on how the river can be enjoyed safely for recreation.

“Flowing at the speed of an Olympic swimmer, the force of the river can take the inexperienced by surprise,” explains Mark Towens, highlighting the risks the river poses. “With a daily tidal rise and fall of seven metres, even the strongest athlete can find it challenging to keep their head above water, if they end up in the river.”

Hazards the PLA has highlighted include:

Mark Towens concludes by highlighting the risks of mixing alcohol and the river:

“Alcohol and the river do not mix. We urge everyone enjoying a summer drink to stay away from the water’s edge. And just like the roads, never try to navigate a vessel under the influence of alcohol.”

Any member of the public who spots someone in trouble in the river should always call 999 immediately and ask for the coastguard, rather than attempt a rescue themselves.

Resources from the Port of London Authority