Our website uses cookies so that we can provide a better service. Continue to use the site as normal if you're happy with this, or find out how to manage cookies.
X
You are here
> Media
> News Releases
> Thames rowing safety award winners 2017: University Of London Boat Club 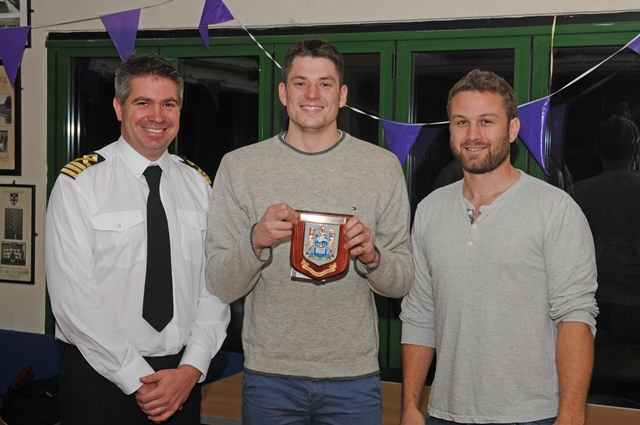 The annual awards were introduced to encourage clubs to adopt the Code of Practice for Rowing on the Tideway when it was introduced in 2006. The Code of Practice for Rowing was developed by the PLA and the Thames Regional Rowing Council (TRRC). The safety award is given to the club that tops the TRRC’s league table of the safest clubs on the tidal Thames.

Luke Dillon, TRRC chairman said: “All three clubs have performed exceptionally this year. Latymer’s place in particular reflects a serious safety focus in recent years which has seen major progress; their rowing lights are an example to behold.”

• The PLA works to ensure navigational safety along the tidal Thames, sharing its marine, environmental, planning and other expertise to promote use of the river and safeguard its unique marine environment.

• The tidal Thames is one of the UK’s busiest waterways and is home to the country’s second biggest port by tonnage of goods handled.