Our website uses cookies so that we can provide a better service. Continue to use the site as normal if you're happy with this, or find out how to manage cookies.
X
You are here
> Travel
> On the Thames: Upcoming attractions

On the Thames: Upcoming attractions 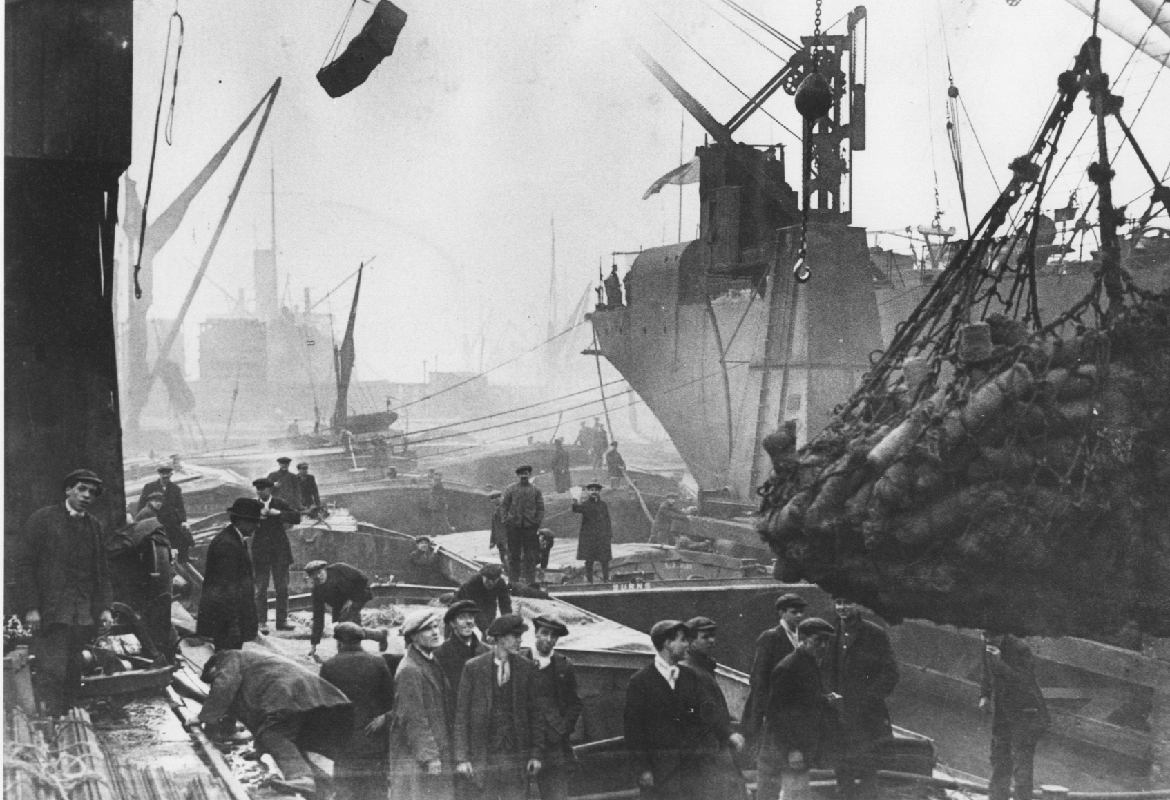 London: Port City, a major PLA-backed exhibition, opening in October at the Museum of London Docklands, will explore the past, present and future of commerce on the river.

Running until May 2022, it will take visitors on an interactive journey through the sights, sounds and even smells of the port’s development over two centuries.

Free to visit, the exhibition draws on our archives, stored at the museum, to tell the story of the port’s evolution into a globally important trading centre.

The exhibition will be peppered with stories, characters and little-known facts.

London: Port City will also critically explore the legacy of the slave trade. An original 19th century record of the installation of a statue of slave trader Robert Milligan will sit alongside images and film of its removal last year.

Exhibition curator, Claire Dobbin, said: “London: Port City aims to show just how much we continue to rely on the Port of London and its impact and legacies over the centuries. As the custodians of the vast PLA archive, the Museum of London Docklands is the perfect place to share this largely hidden part of the capital’s story for the first time.”

Robin Mortimer, PLA chief executive, said: “As life gradually returns to something like normal, post the pandemic, this exhibition is a not-to-be-missed opportunity for the public to explore how the commercial river shapes all our lives. Coinciding with our refresh of the Thames Vision strategy, to make sure it remains relevant in a fast- changing world, it’s a great way to focus on how we learn from the past and make the most of future opportunities to make full use of the river’s potential.”

Plan ahead, get your free tickets here. 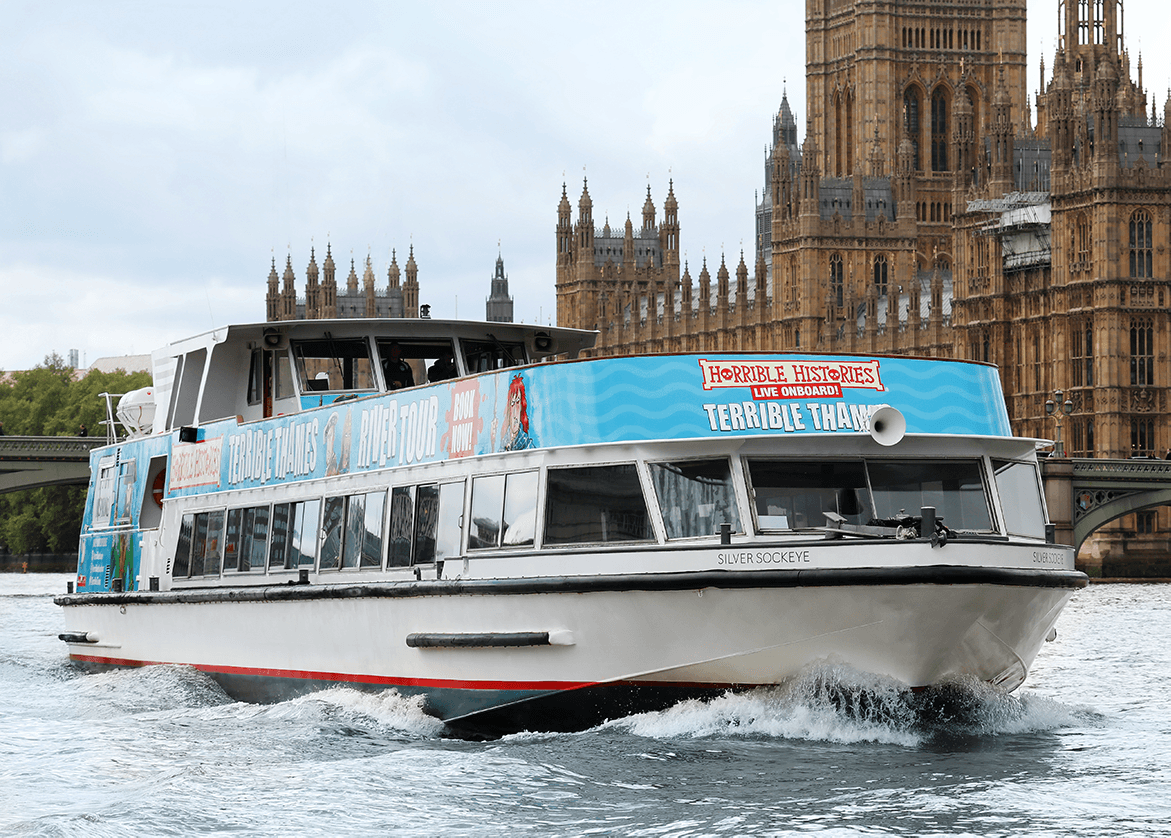 Leaving from the recently-renamed Tower Bridge Quay, operated by Woods Silver Fleet, the tours take passengers on a journey to discover “the terrible truth” about some of the river’s most iconic landmarks.

Aboard the newly-refurbished Silver Sockeye, actors from the Birmingham Stage Company (BSC) bring to life tales of figures from the capital's past, Henry VIII and medieval times to Olaudah Equiano and the slave trade.

The unique production has been created by Horrible Histories’ author Terry Deary and Neal Foster from BSC.

Kate Woods, creative director at Woods River Cruises, said: “Combining immersive theatre in Horrible Histories style, the tour will surprise and shock in equal measure, as it delivers its unique take on London, to thrill both children and adults alike. No two trips will ever be the same, due to the river’s ever-changing tides.”

A reduced capacity for each sailing is among the measures in place to ensure the trips are COVID-19 safe. 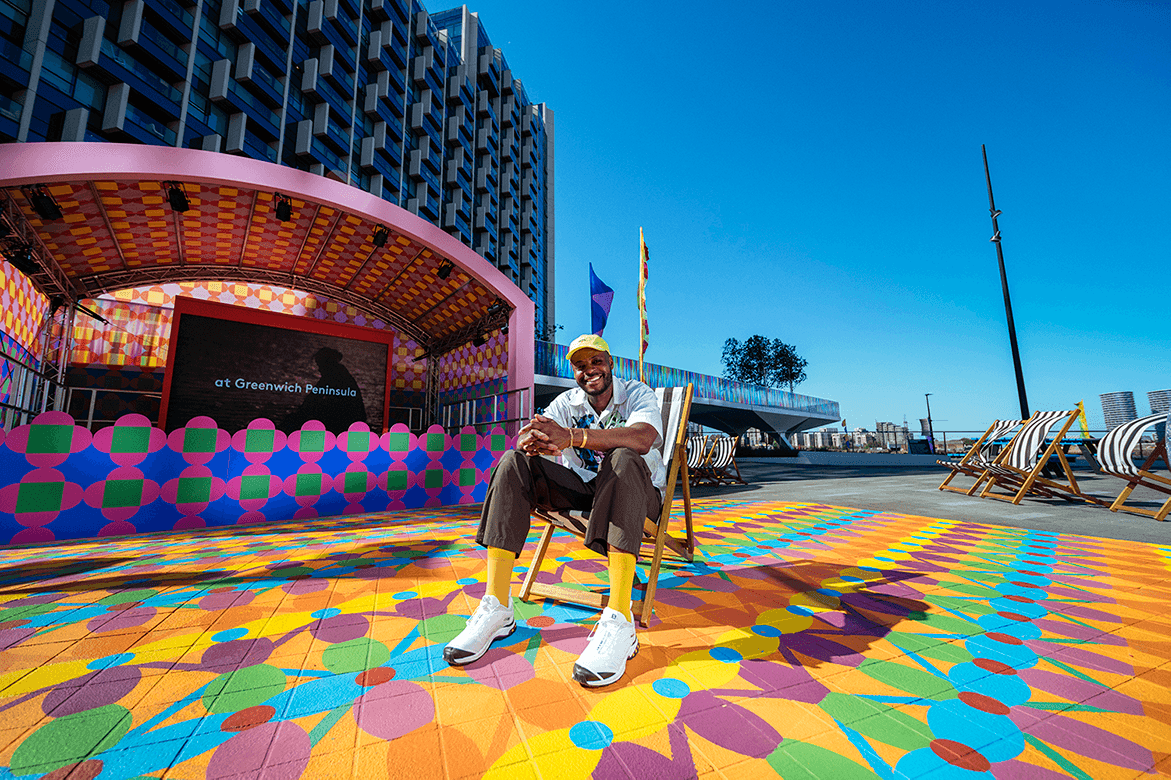 Mudlarkers, Illuminated River bridges, docklands history and children’s river-themed art from around the globe all feature in Totally Thames’  line-up for its 25th birthday year.

The month-long, annual celebration of the river, opening on 1 September this year, offers a mix of online and face-to-face events and attractions.

Alistair Gale, PLA corporate affairs director, said: “This year’s Totally Thames festival is the perfect opportunity to celebrate the river, which has been such a source of strength and comfort to so many during lockdown. We hope the festival will introduce many more people to all that the river has to offer.”

This match (or race) for historic Thames Sailing Barges is an annual event, the first of which took place in 1863.

This makes it the world's second oldest organised sailing race after the America's Cup, which was first held 12 years earlier in 1851. However, the Match Committee now considers the Thames event the longest running, regularly organised, national racing event for traditional sail in the world. This belief is based on the view that, although the America's Cup started 12 years earlier, it has now changed out of all recognition. In contrast, The Thames Match remains true to the original vessel design and sail plans of the 1860's.

The race starts in Lower Hope Reach (off Stanford-le-Hope in Essex, about four miles down river from Gravesend) at about 0800 BST and runs down-river past Southend-on-Sea to the North Oaze Buoy before returning to finish at Gravesend - a total distance of 43 nautical miles, finishing circa 1500 BST. (The distance can be shortened if wind conditions are judged to be unsuitable for getting the barges back to Gravesend for the normal finish time).

The finish line is usually near St Andrews Gardens next to the Three Daws public house in Gravesend and the finish can be watched during the afternoon from Gravesend's historic waterfront or from the Essex side at the World's End public house or Tilbury Fort. Guns on the Gravesend shore are fired to mark the finish of each vessel and the barges then moor in front of the historic Town Pier at Gravesend.

Wind conditions on the day play a big part, but the average race lasts for about eight hours and this year will be contested by nine barges, some of which are over 100 years old. The oldest vessel to have competed in recent years was built in 1881.

Read our Notice to Mariners for more information 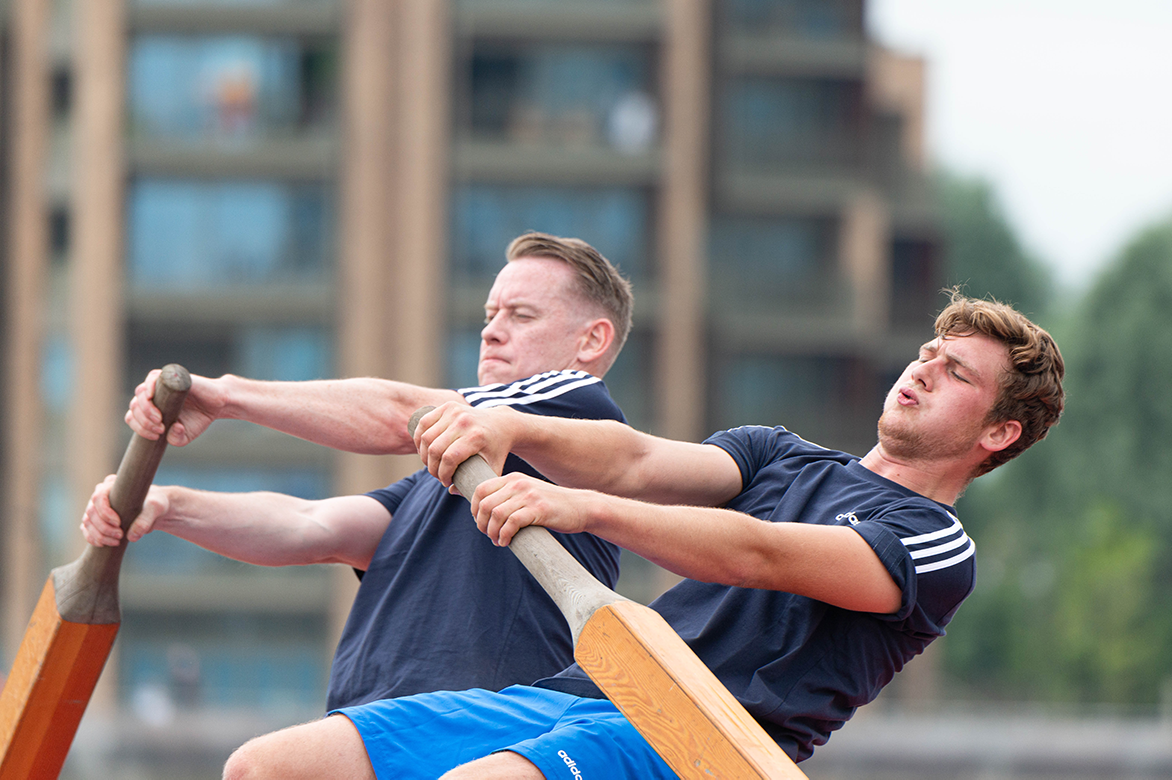 Thames apprentices will be on the river (14 August) in a special display of traditional barge driving skills, dedicated to the memory of Alex Hickman.

The tribute to the former training officer (pictured right) at the Company of Watermen & Lightermen, who passed away last year, will see four teams sweat it out, steering cargo barges from Greenwich to Westminster with giant oars. 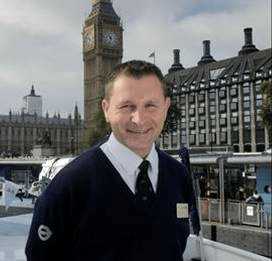 The seven-mile sprint will test the apprentices’ knowledge of navigating the river’s currents and bridges. The race begins about 1pm.

John Potter, from race organizers, the Thames Barge Driving Trust, said: “This race means so much to us. Alex Hickman was a wonderful supporter of our apprentices in their training. It would be great to see supporters cheering on the competitors from the river’s bank and bridges. It will be a fantastic celebration of both Alex’s work and the working history of the Thames.”

The trust’s usual spectacular annual barge driving race, involving scores of watermen from the length of the tidal Thames, resumes next summer.

John added: “Putting on the special race, seemed like one of the right ways to remember Alex. “

The latest barge to join the trust’s fleet, named after Alex, will be among the vessels competing on Saturday.

Tickets to board the MV Mercia following the race are available from the trust.