Our website uses cookies so that we can provide a better service. Continue to use the site as normal if you're happy with this, or find out how to manage cookies.
X
You are here
>Busy Port of London

The Port of London continued to be busy last week, with 423 commercial vessel movements, of which 225 were piloted.  Vessels arriving included container ship, Massholm to London Gateway and Sophia N arriving to the Tate & Lyle refinery with a cargo of raw cane sugar from southern Africa.

We continued to build resilience in our operations, with three marine river inspectors successfully completing training to also work as pilot cutter coxswains at Gravesend. 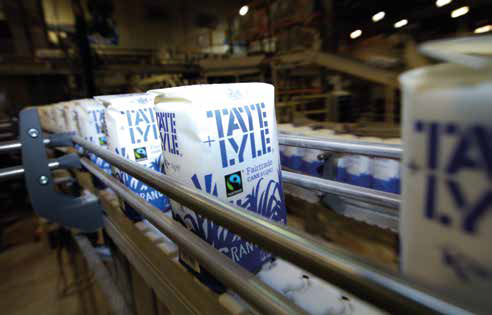 Operations in the Port of London are essential to keeping shelves stocked in supermarkets across London and the South East with essentials.  Here’s just couple of examples.

The cargo carried by the two vessels that arrived at Tate & Lyle during March was to put the equivalent of 47 million 1 kg bags of sugar into UK homes.

Took care of all your Italian cooking needs, in the month bringing through: 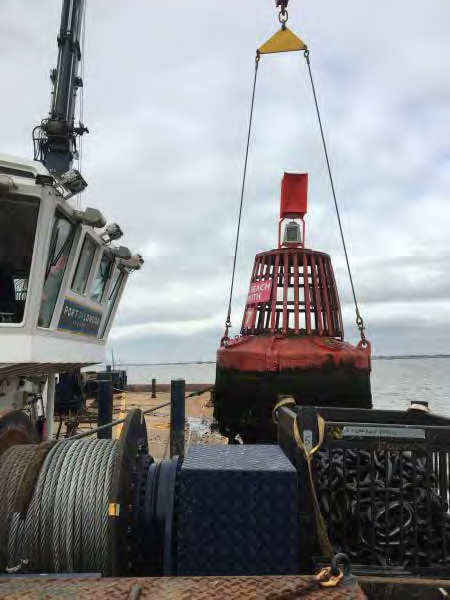 All clear for navigation

Our Marine Services team were busy last week carrying out essential work on navigation buoys due for overhauls.  Among those being serviced was a Sea Reach 7 channel marker buoy, part of the sequential channel markers at the entrance to the port.  The crew on London Titan are on a reduced working week in line with Government guidance, carrying out critical operational was as necessary.

Last week we stepped in to offer the Mission to Seafarers a helping hand looking after the seafarers who are a critical link in the chains that keep us supplied with food, fuel and medicines.  The seafarers can’t currently disembark in port to pick up essentials including shower gel, toothpaste and, the occasional chocolate bar as a treat.  We’ve now arranged deliveries to the Mission to Seafarers, so they can keep the seafarers safe and supplied ready for the next leg of their journeys.

Last Thursday saw the London Container Terminal team at the Port of Tilbury undertake a container shuffle of 137 containers to create a tribute to the NHS workers and all the other key workers ahead of the Clap for Carers event.

Ross McKissock, Asset Manager London Container Terminal said: “The team at the container terminal came up with the idea for a container tribute to thank the NHS and key workers. It took the team most the day to identify and reshuffle the 137 empty boxes to bring the message to life. In total our drivers undertook around 400 moves to create the message which now greets all lorries entering the container terminal. During these tough times, we wanted to create a message of support and hope for us all.”

Vessels along the Thames joined in with Thursday’s tribute, sounding their horns at 8.00 pm.  Tilbury’s film from the night gives a feel for the cacophony.

NHS Horns from Pixelwork on Vimeo.

Almost two weeks ago we asked for all recreation and leisure activities on the tidal Thames to be suspended, in line with Government coronavirus guidance, placing restrictions on movement.

Thank you for your support with this.  It is really important to stick to this approach as we all stay home to reduce the spread of the virus and the pressures on the emergency services.

With the vast majority of river operations through central London now suspended, the river was mill-pond still on Saturday morning as captured by photographer, Dai Taylor.