Our website uses cookies so that we can provide a better service. Continue to use the site as normal if you're happy with this, or find out how to manage cookies.
X
You are here
>New PLA Harbour Launches 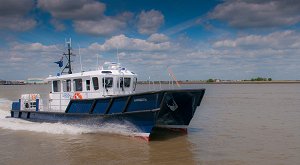 Why the new boats are being commissioned

The four new launches will produce benefits including: 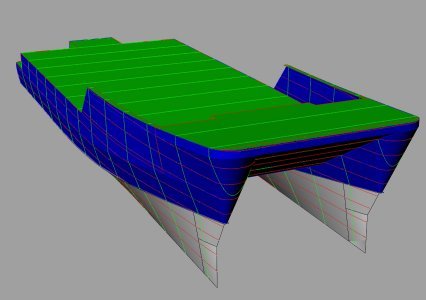 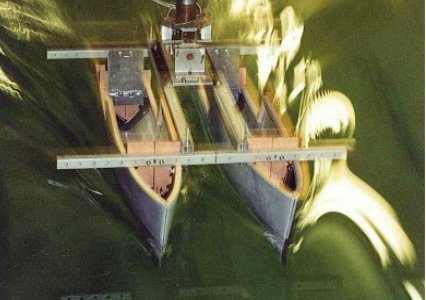 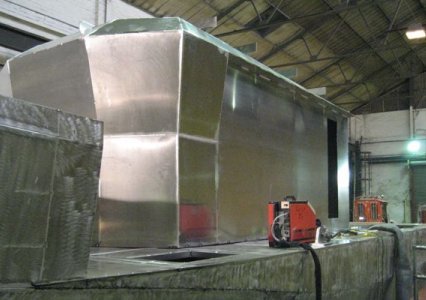 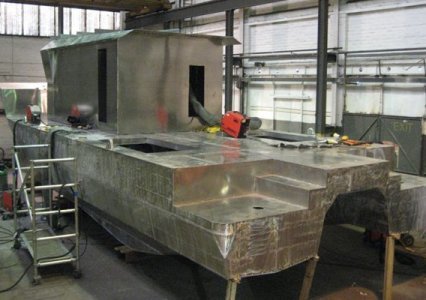 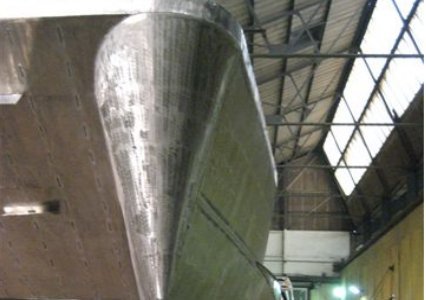 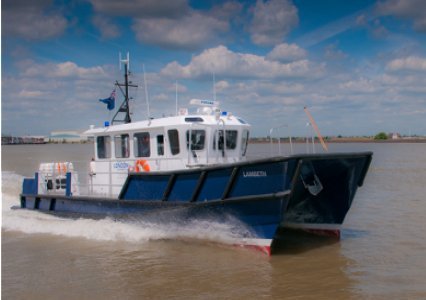 Trials on the Thames 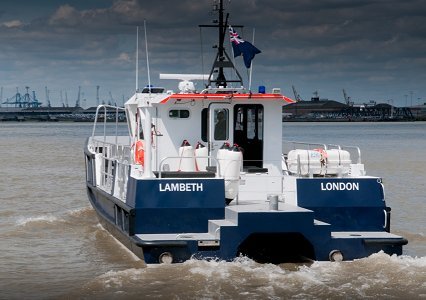 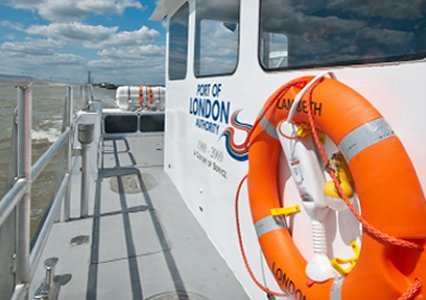 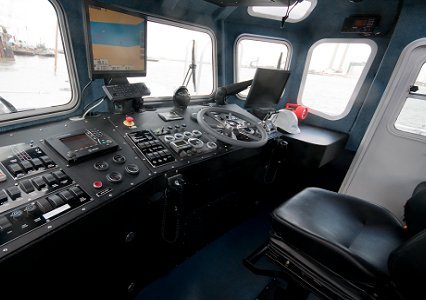 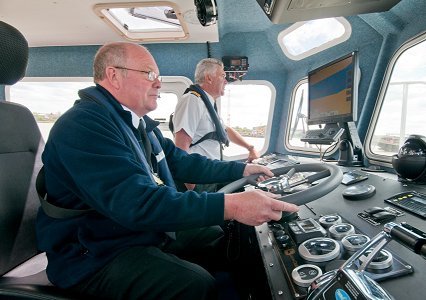 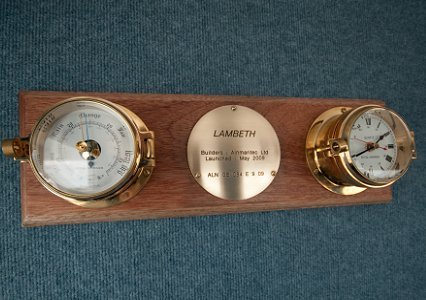 What the launches do

The Harbour Patrol Service provides the Harbour Masters’ eyes and ears on the river.

Lambeth and her sister patrol boats will be used in the middle and lower districts of the tidal Thames, between Putney Bridge and the North Sea.

The design of the new launches is the product of five years of careful research and development, aimed at equipping the harbour and pilotage services with the most modern and efficient vessels for the job. Similar, award winning twin-hulled vessels were successfully introduced for the PLA’s patrolling duties up river of Putney.

The new launches will replace seven relatively heavy, well used boats, each different from the other (hull, engine and electrics).