Our website uses cookies so that we can provide a better service. Continue to use the site as normal if you're happy with this, or find out how to manage cookies.
X
You are here
> Events
> Clipper Race – Thames Homecoming 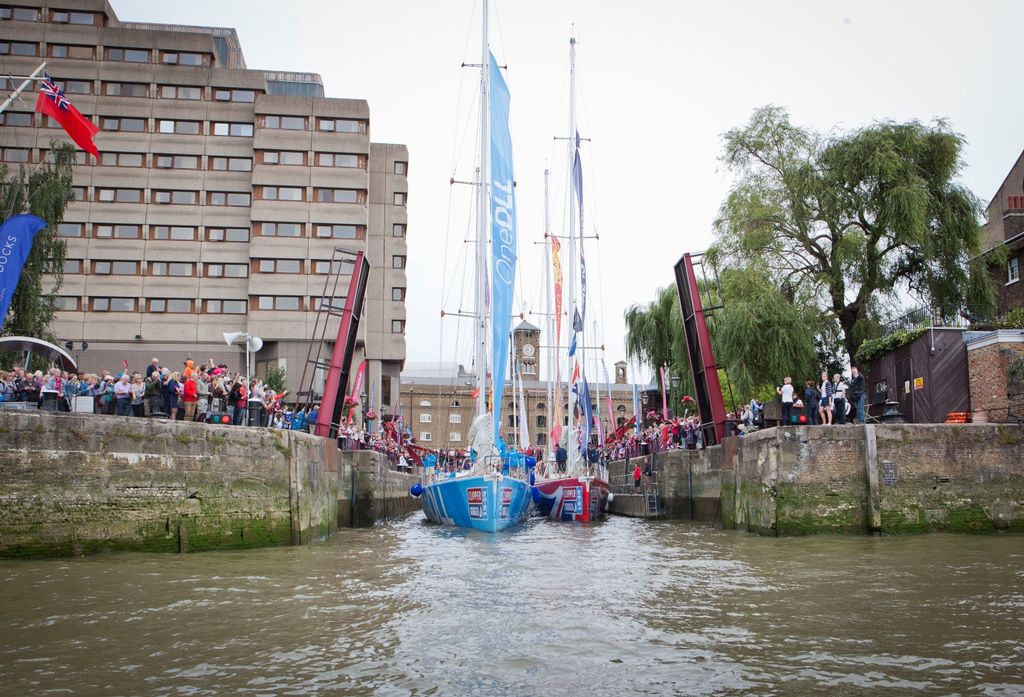 On Saturday 12 July, the 12-strong Clipper Race fleet will finish its 40,000 mile global ocean odyssey to a heroes’ welcome and emotional homecoming Parade of Sail up the Thames.  The event’s final leg is from Den Helder in the Netherlands.

The entirely amateur 670 crew members have battled ferocious storms, hurricanes, tornadoes and giant waves, dealt with medical emergencies on board, coast guard assisted evacuations and the miraculous rescue of a man overboard after he was lost in a Pacific storm for 90 minutes

The Clipper 13-14 Round the World Yacht Race is the event’s ninth edition. The 2013-14 Clipper Race started Sunday, 1 September from St Katharine Docks London, and will return almost a year later on July 12, 2014 after completing its 40,000 mile circumnavigation route, making it the world’s longest ocean race. 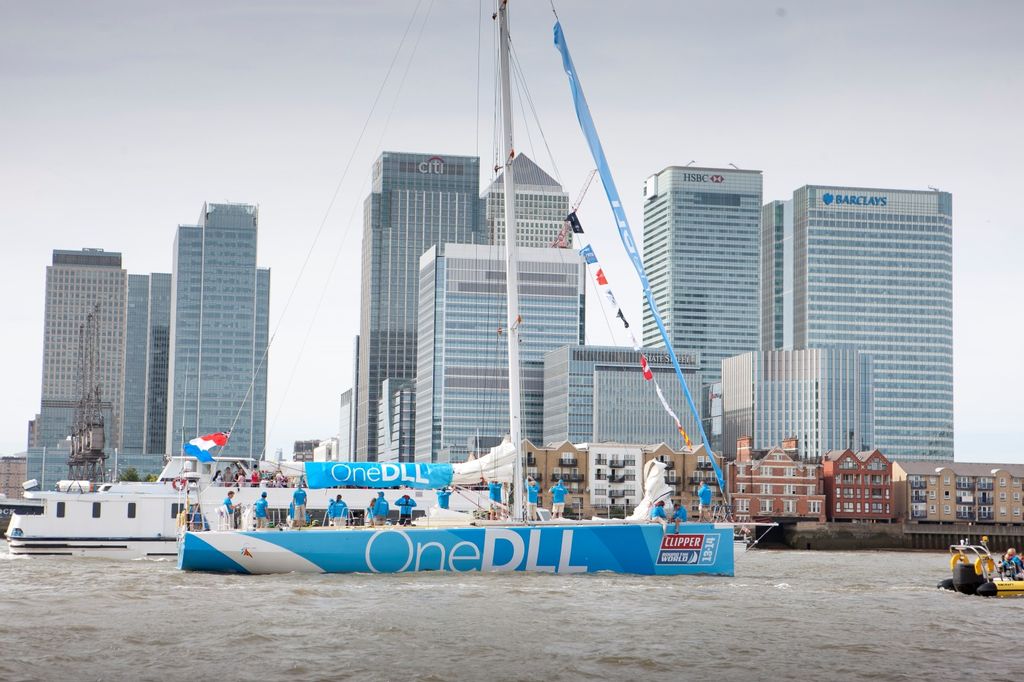 Designed to provide everyone, regardless of sailing history, the chance to experience the exhilaration of circumnavigation, the Clipper Race was founded by legendary British sailor Sir Robin Knox-Johnston and has turned almost 4,000 novices into ocean racers since its inception in 1995. This is where teachers, sports stars, bankers, lorry drivers, nurses, web designers and more, team together to take on the world’s toughest sailing conditions. The only professionals on board are the skippers.

Since leaving London, the teams have raced via Brest in France, Rio de Janeiro, Cape Town, Australia, including the classic Rolex Sydney Hobart Yacht Race, Singapore, Qingdao in China and San Francisco, Panama, Jamaica and New York. The fleet will now continue to Derry Londonderry in Northern Ireland and Den Helder in The Netherlands before returning home to complete its circumnavigation with a victory parade up the Thames to London’s Tower Bridge on July 12.

For all race route, info and announcements please see www.clipperroundtheworld.com.

Parade of Sail – Timings for 12 July

The Parade of Sail will begin at 10 am on 12 July and timings on the run up river are planned to be:

Tickets for spectator boats to see the race finish are limited.  Details, prices and availability information from: