Our website uses cookies so that we can provide a better service. Continue to use the site as normal if you're happy with this, or find out how to manage cookies.
X
You are here
> Events
> Tall Ships Regatta – Greenwich 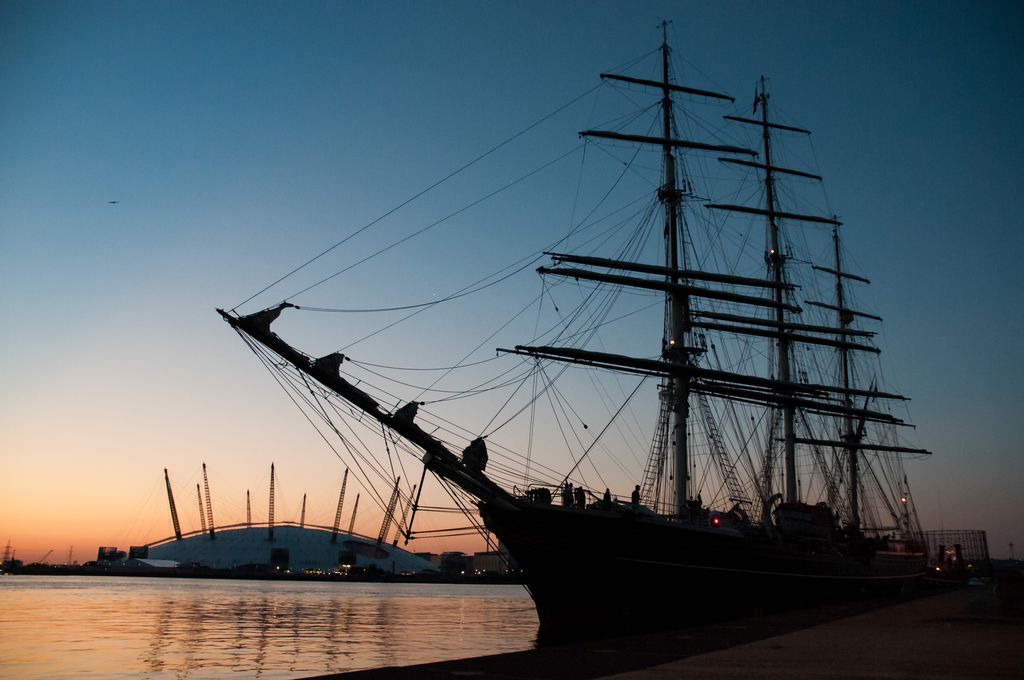 On 5 to 9 September, Greenwich hosted the Tall Ships Regatta.  This was the largest Tall Ships event on the Thames in 25 years – the Tall Ships last visited the capital in numbers at the end of a Tall Ships race from Hamburg to London in 1989.

There were 51 tall ships on the river, the majority arriving from Falmouth as part of the Falmouth - Royal Greenwich Tall Ships Regatta.  The ships left Falmouth on 31 August, racing to the Needles on the western tip of the Isle of Wight and arrived on the Thames on 4 September.

The largest vessels in the Tall Ships fleet was Dar Mlodziezy.

See unique footage of the Tall Ships' last visit to London in 1989 here.

The ships were moored at five locations along the Thames:

The vessels departed en-masse (‘Parade of Sail’) on 9 September, with organisers timings for the day as follows: 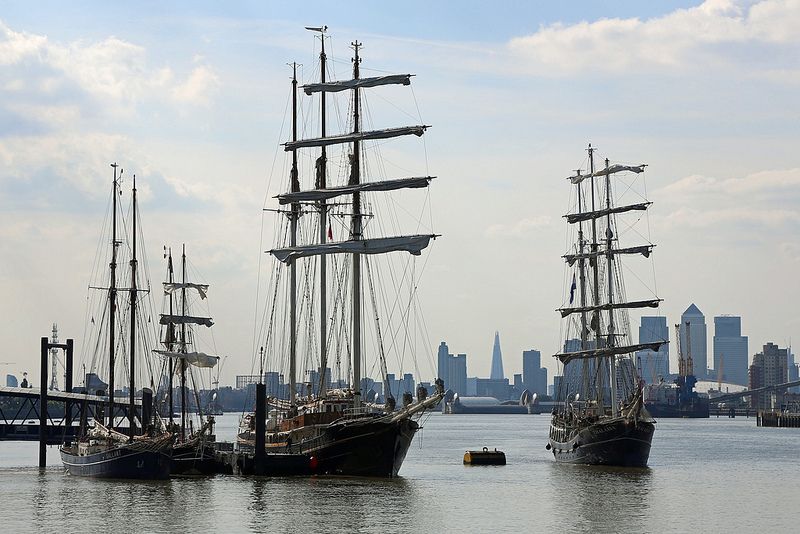 This September’s Regatta followed on from the successful Sail Greenwich inaugural event in 2012, repeated in 2013.  Our harbour masters worked with the Royal Borough of Greenwich and Sail Training International on plans for this event for at least 18 months.

We  supported the event by laying moorings as needed, providing pilots to guide ships to and from their moorings, coordinating vessel movements from our control centre at Woolwich (Thames Barrier Navigation Control) and controlling river traffic from our harbour services launches when needed.