Our website uses cookies so that we can provide a better service. Continue to use the site as normal if you're happy with this, or find out how to manage cookies.
X
You are here
> Media
> News Releases
> First electric charging for commercial operators coming to the Thames

First electric charging for commercial operators coming to the Thames

The first-ever, high-capacity, electric, shore power station for vessels using the tidal Thames is due to come on stream next year, in a deal engineered by the Port of London Authority (PLA). 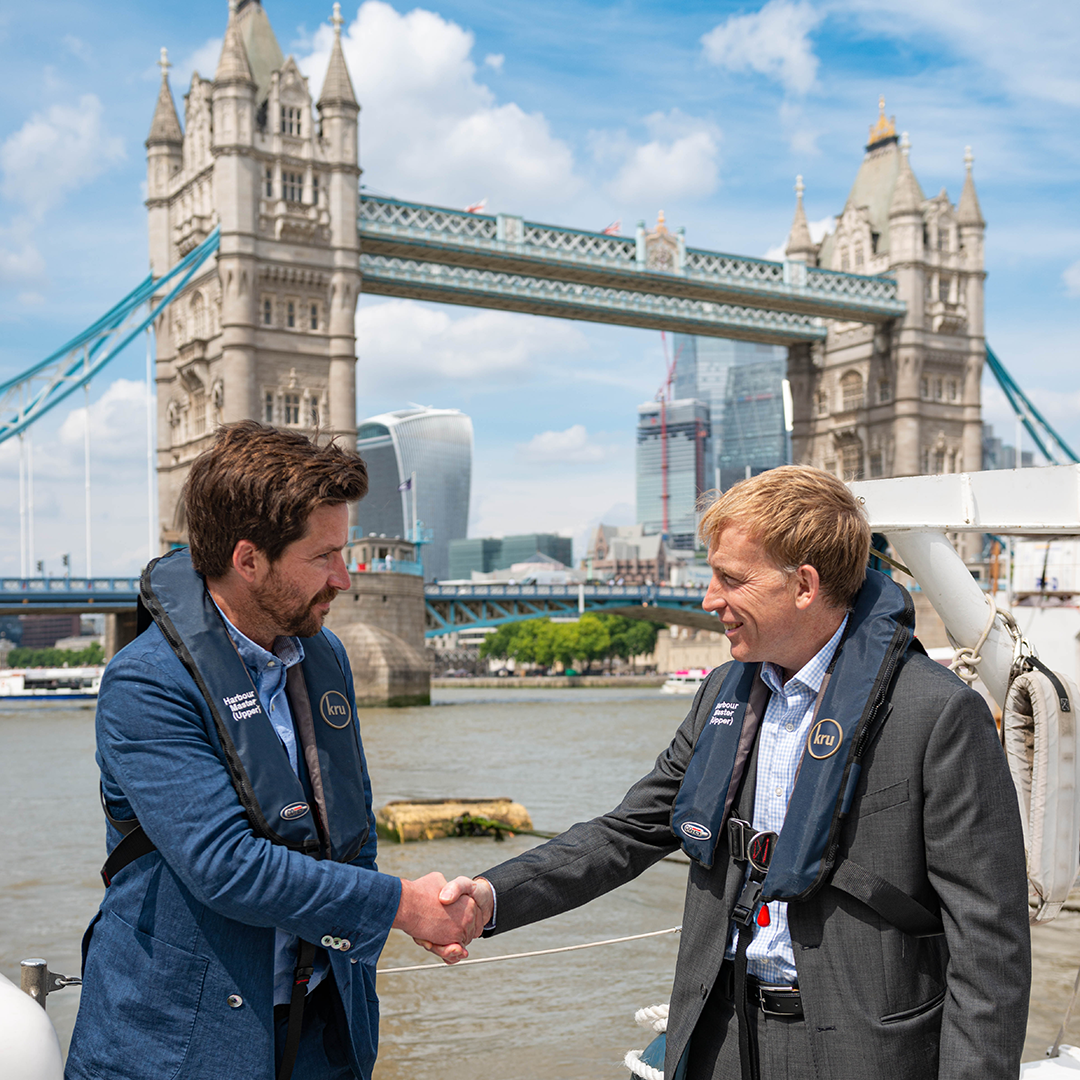 A PLA loan will enable Net Zero Marine Services (NZMS) to install the first charging point at West India Pier, with another set to follow in central London.

Over the next six months, NZMS will be working with the UK Power Networks to extend the capital’s electricity supply infrastructure to the river.

Using renewable sources of electricity, the charging points will also be available to power other plant and equipment using the river.

Robin Mortimer, PLA chief executive, said: “Hopefully the first of many, these new charging points are set to be a game changer for the tidal Thames.

“They are another major step forward in our work to decarbonise the river and deliver Net Zero.

“They also have the potential to help give the capital the edge over competitor ports around the world.

“To thrive, the Thames must remain a working river and play its part in protecting the planet, creating a better quality of life for everyone.

“The two must and can go hand in hand.”

“They are essential for attracting more carbon-neutral, electric and hybrid vessels to the Thames, a fast-emerging market.

“They will play a key role in securing the continued prosperity of the river, benefiting all its users.”

The deal was brokered by the PLA’s head of commercial development, Glenda Frost, and head of legal, Ashleigh Evans.

Glenda Frost said: ”All involved have come to this deal with a flexible, can-do approach.

“It will hopefully be a catalyst for further green investment in the future of the tidal Thames by businesses and users who depend on it for a living.”