Our website uses cookies so that we can provide a better service. Continue to use the site as normal if you're happy with this, or find out how to manage cookies.
X
You are here
>Ebb and flow: a fortnightly blog on the tidal Thames

Ebb and flow: a fortnightly blog on the tidal Thames 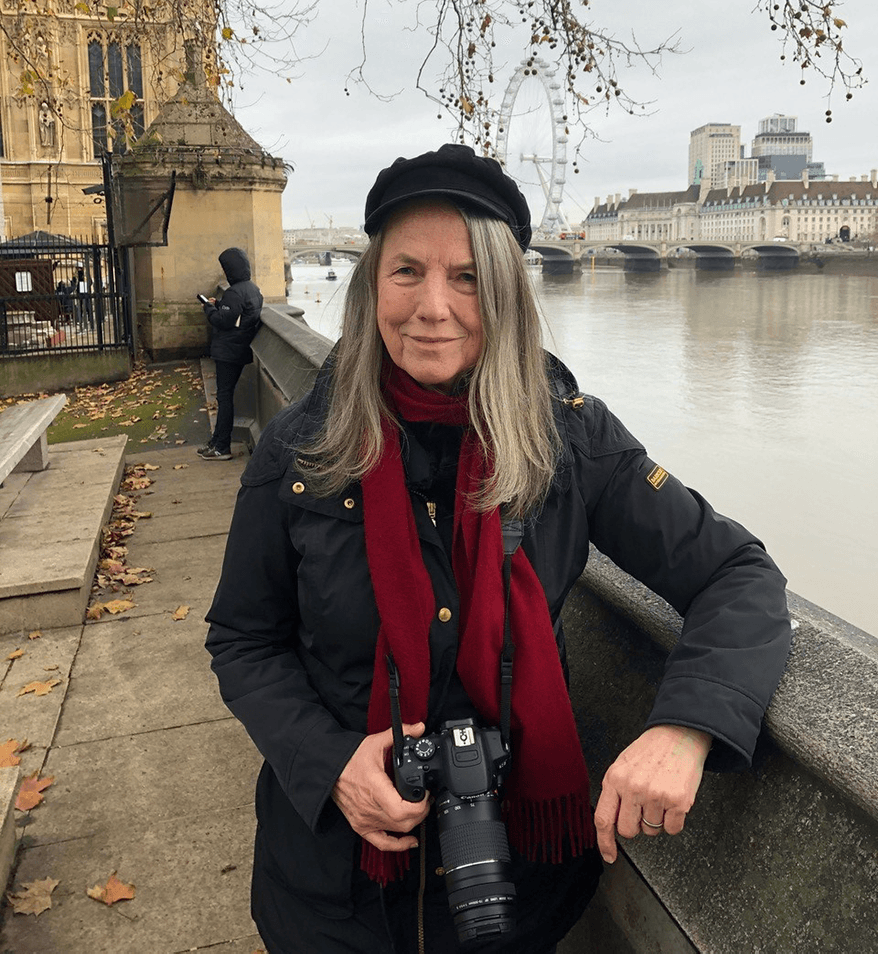 It’s now almost two years since Patricia Stoughton started a fortnightly blog on the Tidal Thames. Her aim has been to try to unlock some of the stories “swirling around our beautiful, beguiling, dangerous, and ever-changing river”. Stories about people and places. And possibilities, like variations of patterns on the river’s surface, are endless.

She has photographed and written on workboats, tugs, and pleasure craft. And enjoying her contacts, she has among others, interviewed Vic Clarke, who remembers the river from his experiences on a collier in the 60s; Rob Jeffries, Hon. Curator of the Thames River Police Museum, expert on their history; and Chris Walker, Helm at the RNLI Tower station. She also learnt a lot about the river from Commercial Skipper, Wal Daly-Smith but it was her interview with Waterman and Lighterman Eric Carpenter, just before the Covid crisis took hold in March, 2019, that  helped her through the first lockdown, when of course she was unable to get around.

She explains that Eric worked for fifty years in a variety of jobs on the Thames, its tributaries and canals, which he got to know intimately: “Before I wrote about his life and career, he helped me with a series of articles on illustrations in The Thames from Chelsea to the Nore., 1907 by T.R. Way and W.G. Bell. He interpreted all kinds of details for me, such as why boats were moored in a particular way, and the direction of the tides.”

Interviewing curtailed during lockdown, Patricia photographed and wrote about its effects on the stretch of the river that she knows well between Westminster and Lambeth Bridges. She’s looking forward to going out for interviews again and to learning more about the Thames when it’s safe.