Our website uses cookies so that we can provide a better service. Continue to use the site as normal if you're happy with this, or find out how to manage cookies.
X
You are here
>London’s river renaissance gathers pace

It’s Back to the Future this summer on the tidal Thames, with a raft of good news focussed on the east of the river. 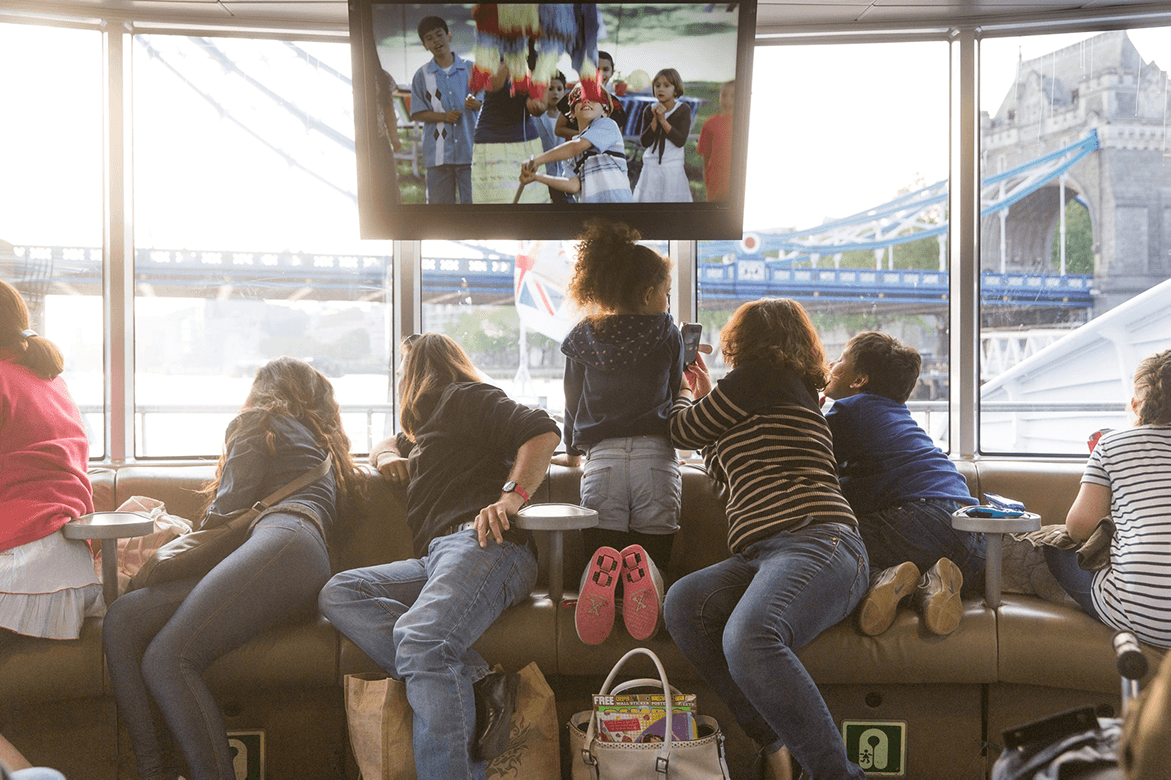 It will be a sight reminiscent of Victorian times.

In August, two special services, operated by Uber Boat by Thames Clippers, will depart from Tilbury and Gravesend, destined for the capital. For Essex and Kent locals, it will be the perfect staycation opportunity to sample all that the river has to offer. Tickets sold out in a matter of days.

The news is testament to the resilience and ingenuity of Thames passenger operators, fighting back hard, after seeing their market decimated by the pandemic. Woods Silver Fleet’s sell-out Terrible Thames tours with Horrible Histories are another example.

Both developments are part of a wider trend; the renewal of the river is taking many forms.

With the super sewer’s construction by Tideway now in the home straight, river users don’t have long to wait to see the cleanliness of the tidal Thames transformed.

Due for completion in 2025, this landmark project, the biggest expansion of the capital’s sewerage network since its creation by Sir Joseph Bazalgette over 150 years ago, has already transported over five million tonnes of materials by river.

It’s a textbook demonstration of the river’s potential to both help the economy and improve the environment.

Meanwhile, a CEVA Logistics pilot service is ferrying NHS supplies to central London by river. DHL is running similar services for light freight from the west into Bankside and Wapping, via Putney. It’s a market with real potential.

We are not bystanders in this quiet, growing revolution.

Decades of work to ensure key wharves have retained their protected status is paying dividends.

More recently, we have expanded our property network to include landing stages that will be pivotal in the future development of trade on the river, for example, Primrose Wharf in Newham.

In a PLA collaboration with the Henley Group, new cargo delivery facilities will, pending planning permission, also be integrated into riverside housing at Swedish Wharf in Hammersmith.

Annually, our work is taking over 250,000 truck movements off the capital’s roads.

It’s a virtuous circle. The growth in vessels deployed on the river means that demand for support service grows, which with the backing of the GLA and Newham Council, we are looking to establish the first new boatyard on the Thames in over a century.

There is more good news in the pipeline too.

The Thames Freeport and the City of London Corporation’s planned relocation of Smithfield, Billingsgate and New Spitalfields markets to Barking by 2026, will further stimulate sustainable growth on the capital’s waterway.

There is a long way to go, but things are certainly flowing in the right direction.