Our website uses cookies so that we can provide a better service. Continue to use the site as normal if you're happy with this, or find out how to manage cookies.
X
You are here
>River delivers what the doctor ordered

River delivers what the doctor ordered 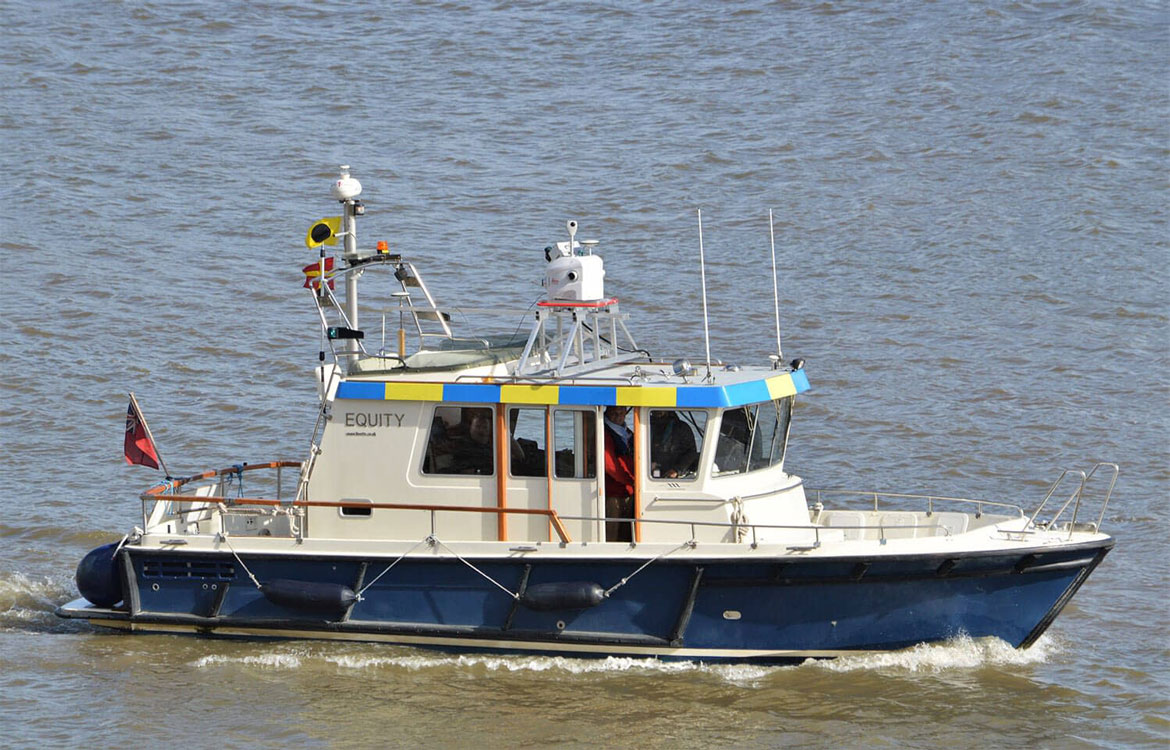 James Trimmer, planning & environment director at the Port of London Authority (PLA), heralds another pollution-busting advance for light freight on the tidal Thames.

The tidal River Thames provides more, very welcome, “good news” this morning – for the environment and the NHS – with the launch of a service to deliver essential medical supplies to central London by boat.

From today, key, non-perishable equipment for operating theatres will be floating instead of trucking their way to the capital, for use by Guys and St Thomas’ NHS Trust.

“The three-month trial is the result of an innovative partnership between CEVA Logistics and Bermondsey-based Livett’s Launches Ltd, working with the trust’s procurement team, to help them deliver their sustainability goals.

“It’s example of the river’s potential, as a green superhighway, reducing carbon emissions and air pollution in the capital.

“We are more than just a cheerleader for this exciting development.

“The deliveries’ stating point will be the former Dartford International Ferry Terminal, which we are on track to formally acquire in September, as part of our long-term investment strategy to increase opportunities for cargo-handling on the river.

“If the proof of concept pilot is successful, the service will operate on a larger scale, removing trucks from the capital’s roads while providing a reliable delivery route into London during the day. The Trust’s three delivery trucks currently travel around 1,500 miles per week. For each truck removed from the road, approximately 708 kgs of CO2 could be saved per week.

“It follows hot on the heels of DHL’s advance, with Uber Boat by Thames Clippers, in fast-tracking parcels from Wandsworth to Bankside by river, for onward distribution by electric vehicles.

“The use of the river of more bulky building materials and aggregates for housing and infrastructure projects is well established; the Thames is by far the largest carrier of inland waterways freight in the UK. 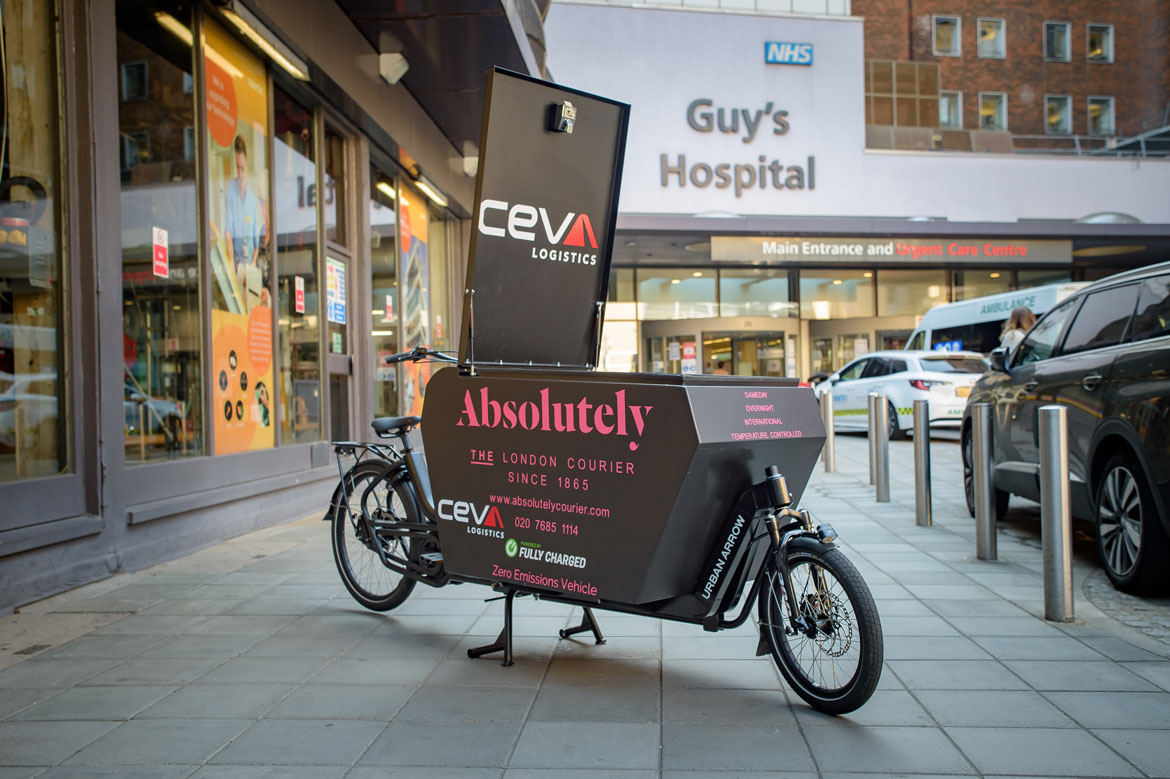 “The Thames Tideway Tunnel (aka London’s new “super sewer”), for example, due for completion in 2025 has already transported over five million tonnes of materials on the river.

“All this has not happened by chance. It is the result of painstaking work by the PLA and others to safeguard protected wharves.

“The potential to use the river for ‘just in time’ logistics, last-mile deliveries and for retailers is such a big, untapped opportunity.

“We are doing all we can to encourage the trend and have a number of exciting new initiatives in the pipeline.

“We’re working hard to ensure that cargoes of all types can be moved by water.

“Our acquisition of wharves in Newham will soon provide added momentum in the greening of freight deliveries to the capital, with tenants due to be announced within weeks.

“Growing demand for vessels deployed on the river is now paving the way for the re-establishment of a boatyard in Albert Island in the Royal Docks too, as part of our partnership with the GLA, the London Borough of Newham and London & Regional.

“Along with the imminent creation of the Thames Freeport, the planned relocation by 2026 of Smithfield, Billingsgate and New Spitalfields markets to Barking will be another significant step forward towards meeting the capital’s Net Zero targets.

“We’re working with the City of London Corporation to move both imports and exports to this new facility onto the river and away from the congested road network.

“It’s all a prescription for a greener, cleaner capital, with the River Thames playing a key part in the city’s prosperity, as it has done since Roman times.”