Our website uses cookies so that we can provide a better service. Continue to use the site as normal if you're happy with this, or find out how to manage cookies.
X
You are here
>Economic contribution 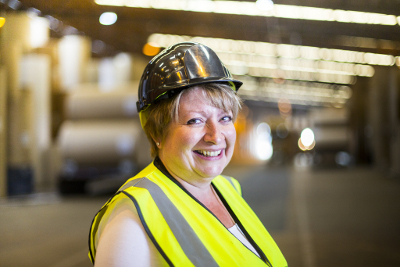 Port and marine operations on the Thames are an important contributor to the economy of the capital and the surrounding regions according to the latest economic impact study completed for the PLA by SQW Consulting. 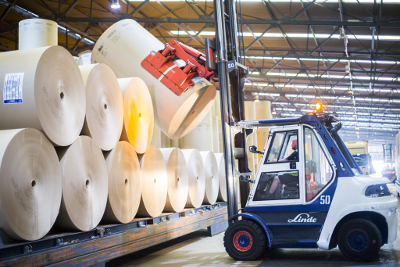 The study also found that investment of £1 billion is planned over the next five year.

Each year the Port handles millions of tonnes of cargo from fuel to food, cars to containers. The jobs linked to the Port are diverse and include manufacturing workers, cargo handlers, drivers, warehouse staff and ships' agents.

Plants whose operations depend on the Port as part of their supply chain include Tate & Lyle, the raw cane sugar for which comes from Mauritius, Fiji and the Caribbean, and Ford, which supplies by sea diesel engines made at Dagenham to factories in Europe

For more details and to view our Economic Report