Our website uses cookies so that we can provide a better service. Continue to use the site as normal if you're happy with this, or find out how to manage cookies.
X
You are here
> Media
> News Releases
> Port of London Harbour Revision Order formal consultation starts 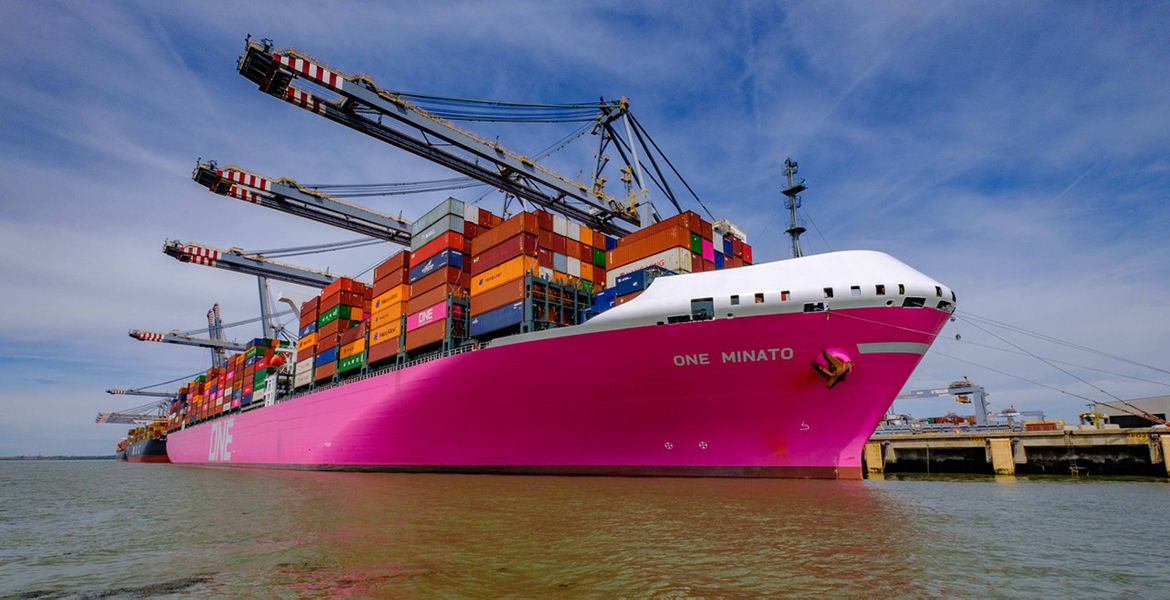 HROs amend the existing legislative basis of a port and are consented under the Harbours Act 1964. The MMO has, since 2010, undertaken this process on behalf of the Secretary of State for the Department of Transport.

The HRO is intended to modernise the Port of London Act 1968, under which the PLA operates. It takes into account the nature of modern operations and technology in use on the river today and the continued evolution of the PLA as a modern, transparent organisation.

The PLA HRO can be found on the GOV.UK website (https://www.gov.uk/government/publications/port-of-london-authority-harbour-revision-order), it is also on PLA website: www.pla.co.uk/HRO. The PLA HRO reflects revisions made after an informal, pre-submission consultation in autumn 2019. More than 50 stakeholders contributed through the informal consultation phase.

“The tidal Thames and the PLA have changed radically since the Port of London Act under which we operate was last updated,” explained Robin Mortimer, chief executive of the PLA. “The draft HRO on which the MMO is consulting has been developed through engagement with our many stakeholders over the last eighteen months.

“With the draft reviewed and cleared for formal consultation, we encourage anyone who has an interest in the PLA and the Thames to have a look and share any views. All comments need to go to the MMO.”

The formal consultation will last for an extended 56-day period, closing on 12 October 2021. An HRO consultation normally lasts 42 days; the PLA has requested the extension to allow as many people as possible opportunity to engage and comment.

Comments on the PLA HRO application should be sent to the MMO Marine Licensing Team by email harbourorders@marinemanagement.org.uk, or by post at the address below:

To be considered, representations need to: