Our website uses cookies so that we can provide a better service. Continue to use the site as normal if you're happy with this, or find out how to manage cookies.
X
You are here
> Safety
> More trainee pilots recruited to support river trade growth

More experienced mariners have been recruited by the Port of London Authority (PLA) to train as specialist navigational pilots, to help grow trade on the tidal Thames. 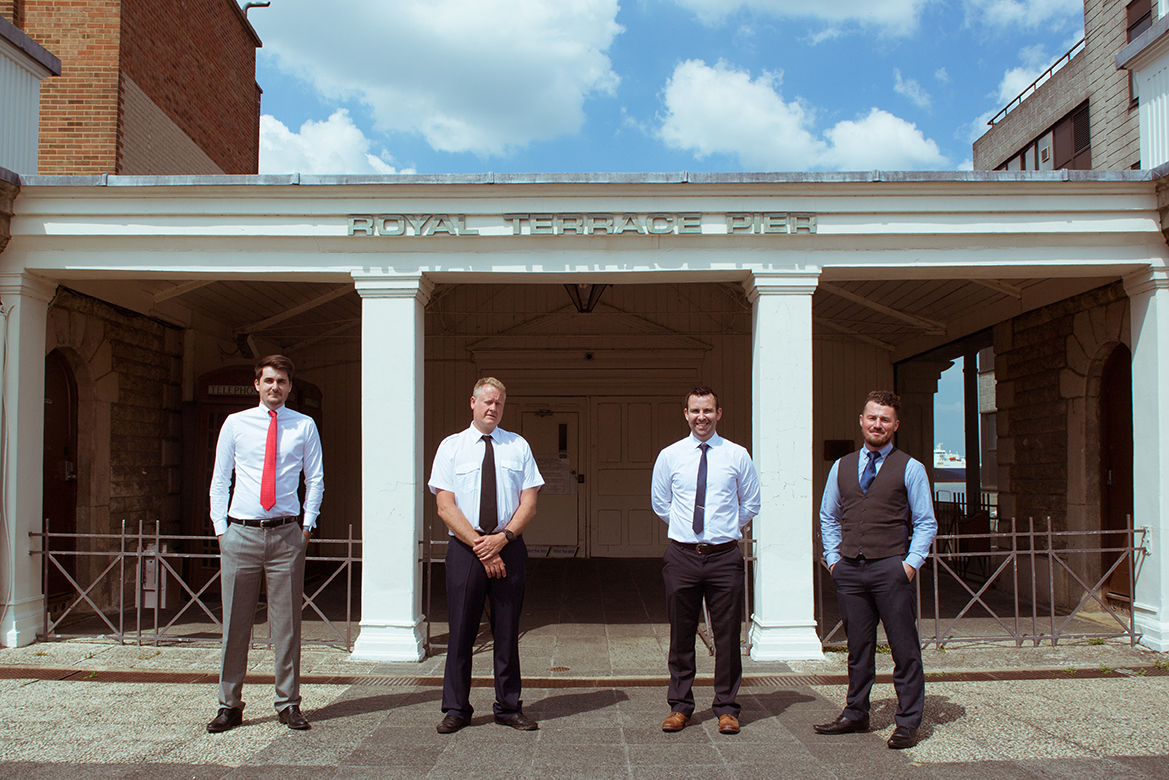 On Monday (7 June), a quartet of new appointees embarked on an intensive, six-month course:

They follow four similar recruits, appointed in February, and join a team of over 100 PLA pilots, guiding visiting vessels safely up and down the estuary.

The team’s work involves boarding and disembarking ships in mid-stream, in all weathers and at all times of day, and night and demands a detailed understanding of the river’s unique characteristics.

Dave Newbury the PLA’s pilotage manager said: “These latest recruits are essential to making sure we maintain a resilient service for our customers long into the future.”