Our website uses cookies so that we can provide a better service. Continue to use the site as normal if you're happy with this, or find out how to manage cookies.
X
You are here
> Media
> News Releases
> Setting the standard for seamanship

Setting the standard for seamanship

The Port of London Authority's (PLA) harbour masters are asking river users to pay attention to their vessel’s wash and draw-off. 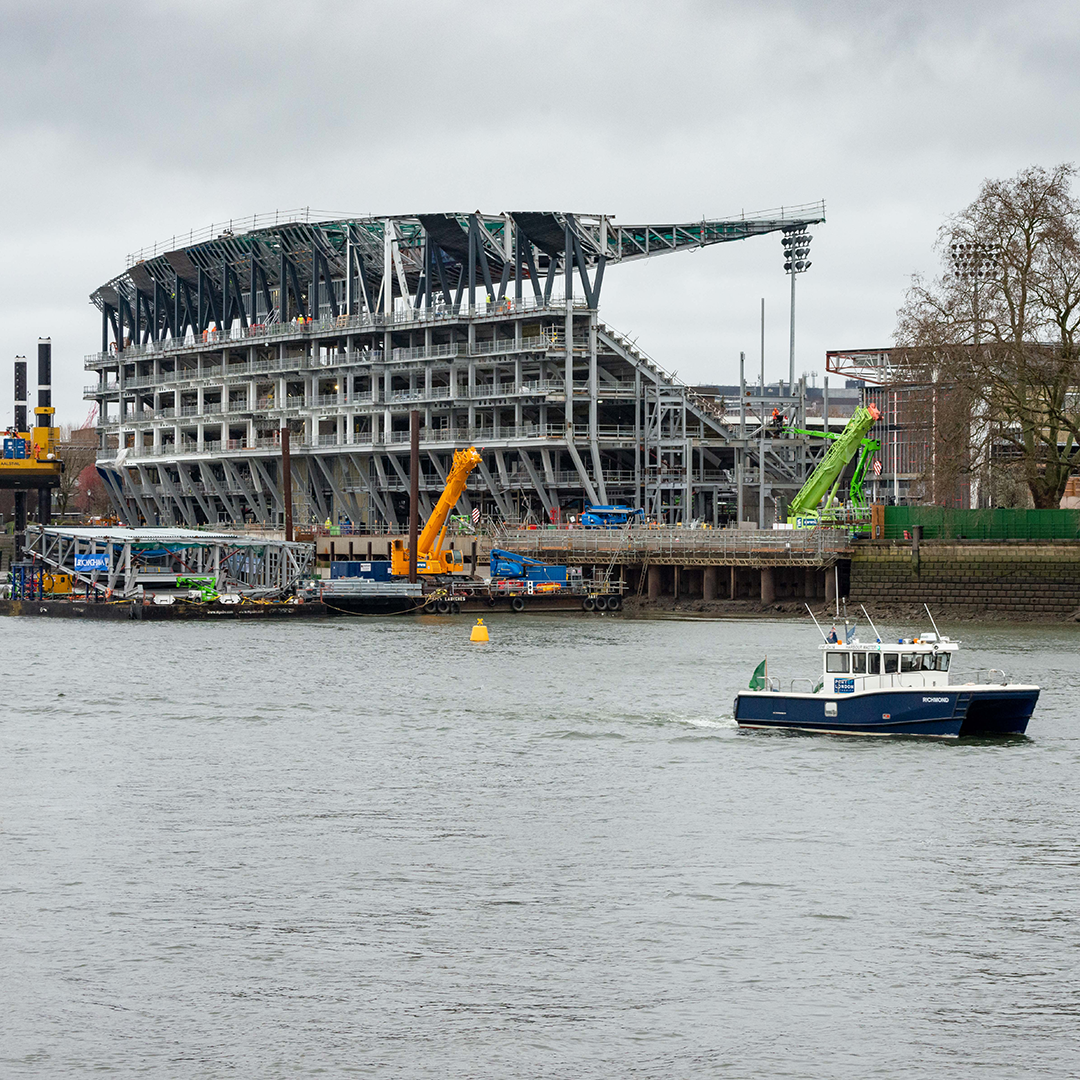 Over the past six months, the PLA has received 55 wash complaints regarding vessels passing piers, jetties and moorings.

Deputy harbour master, Darren Knight, said: "We're asking all mariners to practise good seamanship when afloat to protect other river users. While speed has an impact, mariners should always be aware of the wash their vessel is producing."

It is a principle of good seamanship that when passing items of river infrastructure, mariners should pay particular care to their vessel’s wash & draw-off, even when ‘speed reductions’ or ‘pass with cautions’ are not in place.

Mariners should ensure that any reduction of speed to reduce the effects is made at ample distance prior to passing, in order for it to dissipate sufficiently. Care should also be taken to allow sufficient distance past any infrastructure, before increasing speed again.

Around high-water, the wash generated from vessels in the Thames can be amplified and reflect off the river walls several times before dissipating. Equally, during the period approximately one hour either side of low water, the draw-off effect from passing vessels can have an even greater impact on berthed vessels, when they are at their closest point to the riverbed.

It is important to note that speed, is not the only factor linked to wash and draw-off. In addition, the type of the vessel’s propulsion and the design of the hull all have a part to play in the wash generated from a vessel.

Our incident investigation findings have indicated that some mariners do not fully appreciate the majority of AIS or GPS units display speed as: “speed over the ground”, which does not take account of the effect of the tide. Therefore, speed adjustments are required when utilising these types of aids to navigation.

"We'd also like to remind river users that incidents, near misses and safety observations should be reported to London VTS as soon as possible after the event, enabling us to deploy assets to investigate the issue and gather evidence. This should be followed up with a written report, submitted to the Harbour Master, which can be done via the marine report form on the PLA website or within the PLA app,” added Darren.

Houseboat wash complaints are also handled by the Harbour Master’s team and should be reported as soon as possible, only by using this form: https://www.pla.co.uk/Safety/The-Harbour-Masters/HouseboatWash-Report.

PLA Harbour Service Launches will be conducting enhanced compliance monitoring throughout the port, with a particular focus on wash monitoring at strategic locations and any concerns raised will lead to appropriate enforcement action being taken.