Our website uses cookies so that we can provide a better service. Continue to use the site as normal if you're happy with this, or find out how to manage cookies.
X
You are here
> Media
> News Releases
> Steven Clapperton to join Port of London Authority 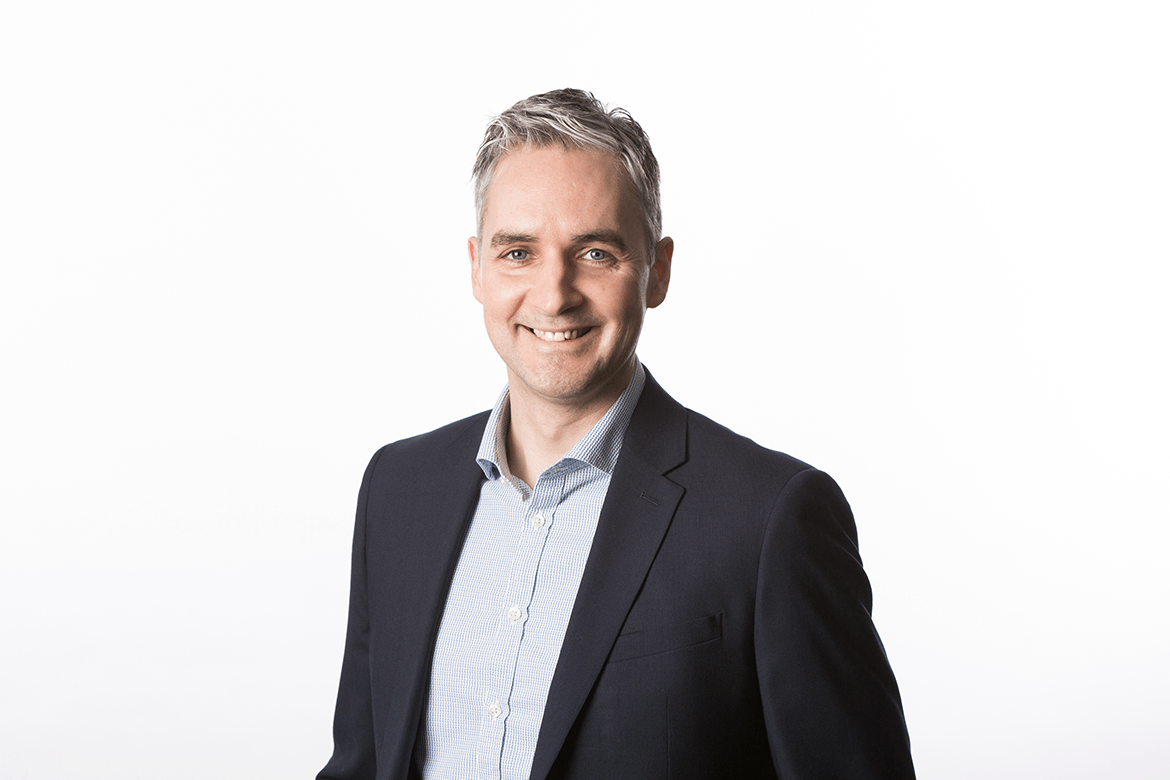 Steven Clapperton has been appointed director of marine operations at the Port of London Authority (PLA), the body responsible for running the UK’s largest port and busiest inland waterway, the tidal Thames.

Steven will join the PLA in September, from the Port of Tyne, where he has been maritime director & harbour master since late 2016. He succeeds Peter Steen, who is retiring after 32 years’ service.

Steven will lead the PLA’s marine operations team, including hydrographic services. His duties will cover managing the authority’s significant vessel fleet, channel marking, salvage and driftwood clearance. He will also take on a range of other senior management responsibilities.

Prior to joining the Port of Tyne, Steven worked at sea for Subsea7 and Fugro McClelland Marine Geosciences. He first worked at the Port of Tyne from 2005 to 2013 as a senior pilot, before joining DNV GL and working on secondment with Shell UK Exploration & Production.

“He’s set to join us at a key moment. Last year we became the UK’s largest port again, for the first time since 1999.

“Currently, we are busy updating the long-term Thames Vision development plan to 2050, to make sure the river’s full social, economic and environmental potential is fully realised.

“When Steven joins us in September, we will be saying farewell to Peter Steen, who will be leaving with our profound thanks for more than three decades of service, which saw him lead many of our main operations. He can be very proud of his fantastic contribution.”

Steven is a qualified master mariner, holds a diploma in port management, and is studying for an executive MBA at Cranfield University.