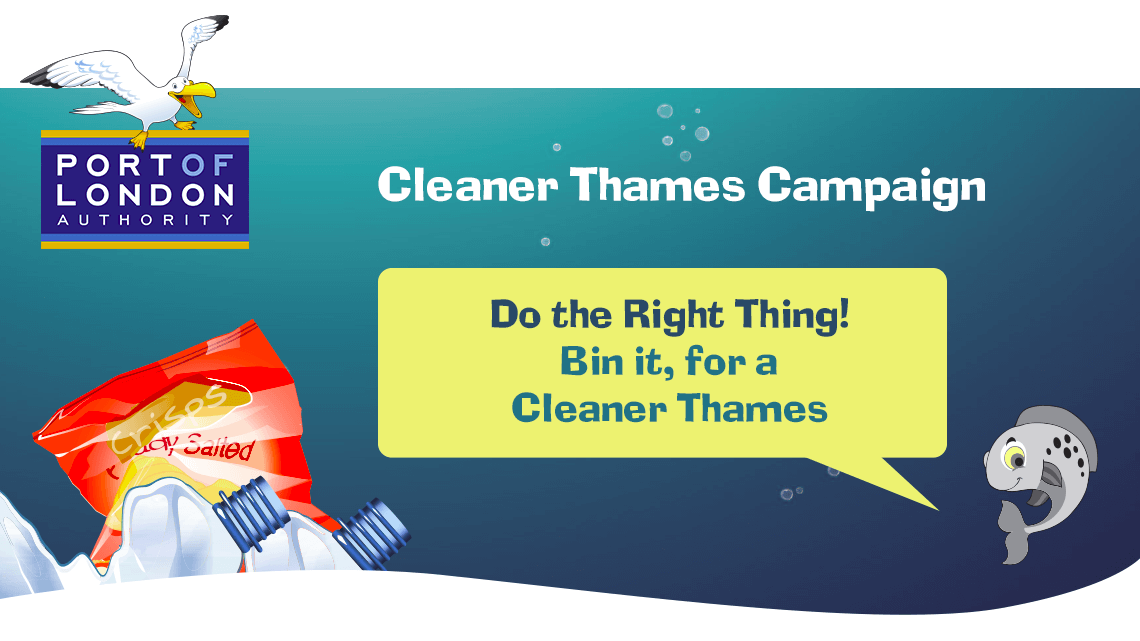 Launched as part of the 2015 Totally Thames Festival, the Cleaner Thames campaign continues to work to make a difference to the Thames. The campaign has involved a variety of materials including films, posters and art installations. The campaign also engages with the organisers of many of Londonâ€™s popular sporting events to further spread the message and minimise event related litter entering the Thames. 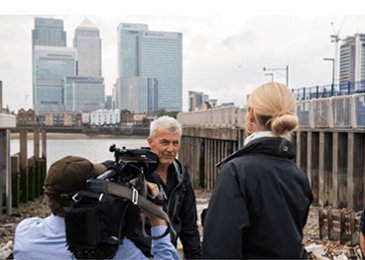 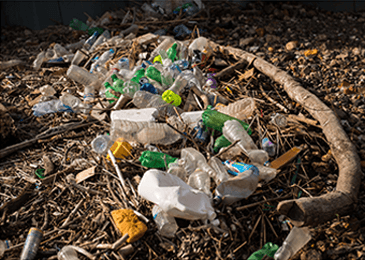 About our campaign lead
International explorer Paul Rose is leading the drive to cut the amount of rubbish ending up in the Thames. One of the worldâ€™s most experienced divers, field science and polar experts, Paul Rose is also an experienced television presenter and radio broadcaster. Former Vice President of the Royal Geographical Society and Chair of the Expeditions and Fieldwork Division, Paul is currently Expedition Leader for the National Geographic Pristine Seas Expeditions. He was the Base Commander of Rothera Research Station, Antarctica, for the British Antarctic Survey for 10 years and was awarded HM The Queen's Polar Medal. For his work with NASA and the Mars Lander project on Mt Erebus, Antarctica, he received the US Polar Medal. On his 2012 Greenland expedition, Paul led the first expedition to successfully traverse a new 275km icecap route of Knud Rasmussen Land and repeated his first ascent of the north face of GunnsbjÃ¸rnfjeld, the highest mountain in the Arctic. Paul grew up near the Thames in Rainham, Essex.

Paul says: "The message to people is simple: do the right thing. Bag up your rubbish and make sure itâ€™s disposed of properly. If you donâ€™t, the wind will snatch it and blow it along until it finds the water, stops dead and stays there. It only comes back out again when people like the Port of London Authority, Thames21 and their volunteers come along to take it, bag it, and recycle it. If itâ€™s not recovered it ends up in the stomachs of seals, fish and other marine life in the river."

Thames Festival director, Adrian Evans: "Weâ€™ve got eleven months until the next festival â€“ in that time, letâ€™s do all we can to stop the flood of rubbish going into the Thames."

PLA chief executive, Robin Mortimer: "The river is like a great big rubbish magnet,â€ â€œIf youâ€™re close to the river and donâ€™t bin your coffee cup, water bottle or sandwich wrapper properly, thereâ€™s only one place itâ€™s going to end up."

Debbie Leach, CEO of environment charity Thames21: "The only way to make progress is to stop the rubbish at source: when it leaves peopleâ€™s hands it needs to go in the right place, the bin."

Tideway chief executive Andy Mitchell. "Our goal is to help clean up the River Thames, but now weâ€™re calling on Londoners to do their bit too, so we all have a river to be truly proud of."